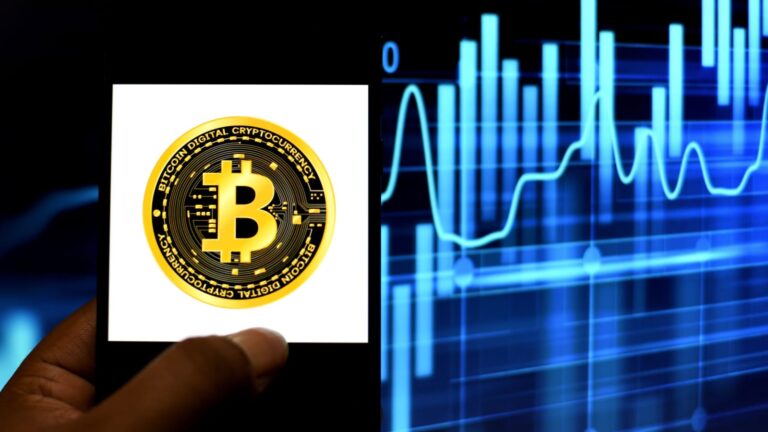 Have you ever studied the guidelines before you file tax returns? There are clear instructions about completely disclosing “virtual currency activity”. As an investor, it may not seem enticing to mention the crypto activities on tax returns because of the decline in the market. It has been more than a decade since bitcoins were launched, but there is still considerable confusion about its taxes. Many questions arise in the mind of investors about the taxes, “Should bitcoin returns be included in the taxes?”, “Can you evade them?” and “What happens if you don’t report bitcoins?”

To help you answer these questions, computingforgeeks.com provides relevant information on automation and accounting topics. The market for digital assets like bitcoin is increasing day by day and has reached almost $2 trillion by this year. However, with investors facing big-time losses in the virtual economy, the questions about taxes remain unanswered.

Understanding The Tax Evasion On Bitcoins:

Cryptocurrency like bitcoins is a taxable asset when you earn any income or sell the currency to some other investor in the market. The government follows that you must show this income as a part of your tax returns for accurate measurement of the tax amount. However, the amount of tax may vary with different types of virtual assets.

Bitcoins have been classified as legally accepted virtual assets and are a significant part of the items included in tax returns. Countries like the US have made a law stating that transactions and returns on these coins should be mentioned in the tax files.

But with the losses in the virtual bull market, investors hesitate to disclose complete information about their bitcoin activity, which leads to the evasion of taxes by bitcoins. Virtual currency tax evasion has become a common phenomenon. Due to the high amount of concealment by investors, many governments have announced it as a federal offense.

Evasion can be categorized into two types:

This means that the investor or the bitcoin holder has willfully underrepresented their income or overstated their deductions as a part of the evasion of taxes. This may occur when the coin holder does not report capital gains from sales or under-reports them, among other activities, to reduce the taxes they have to pay on these activities.

This means the taxpayer is concealing the assets they hold for paying the liability on their virtual economy transactions. This happens mostly after the tax reports have been assessed and it is time to pay the tax amount finally. This happens very rarely and is mostly unheard of.

Effects Of Not Reporting Bitcoin Activity:

Every action has an equal reaction, which is true for bitcoin tax evasion. Privacy is an essential feature of virtual currencies, but that does not mean that all transactions can be invisible. The governments of various countries have experienced many frauds and have started keeping a track record of various virtual economy transactions using multiple methods. If you try to evade the taxes on bitcoins, the following effects may occur:

Failing to report the bitcoin activity in your tax files can be considered tax evasion, a punishable federal offense. Many investors believe that the government cannot see their activity in the virtual world where they sell, buy and trade their bitcoins. But, revenue systems of every country have ways to keep track of activity and transactions happening in the virtual economy using virtual money. They can easily spot someone who might not have reported the bitcoin activity, intentionally or unintentionally.

When you fail to report the taxes on these activities, the revenue services team may audit your tax files. They officially inspect your accounts and can raid you to check any assets you might be hiding. This is a serious implication and effect of not reporting the bitcoin taxes as it gets you under the light of the government agencies and makes you a potential suspect for future evasion cases.

Governments are fed up with the invisibility shield of cryptocurrency. They find ways to go after any fraudulent person who fails to consider any gains and losses from bitcoins in their tax files. Moreover, some governments have announced that not reporting bitcoin activity is a serious federal offense, punishable under various laws and criminal sections.

If you fail to mention your virtual activity, you may have to bear paying humungous fines and penalties in the form of extra taxes or interest on taxes. This can cost you a considerable amount in terms of both money and time and puts you in legal records in a negative light.

Sometimes when the evasion is a significant one where the taxpayer may have intentionally evaded the transactions, there are serious criminal implications for them as set by various government rules. A conviction can result in imprisonment of 3 years or more.

Some other effects can also occur if you evade your bitcoin taxes:

What Can You Do If You’ve Previously Evaded Bitcoin Activity?

It is not your fault if you unknowingly forgot to include virtual activity in the tax returns. But there’s a solution to it. You can figure out all the payable tax amounts and amend your tax files using amendment forms issued by the government. Other forms, such as preclearance or voluntary admission, can help you in this case. You must fill in the correct details and submit them to the revenue officers before they audit you.

The transaction costs for holding bitcoin are far more than any other virtual asset, which is why the government is making stricter daily rules to monitor bitcoin activity. You must understand the need to disclose all the information about bitcoin activities as it can help you with any potential risks of your virtual currency.