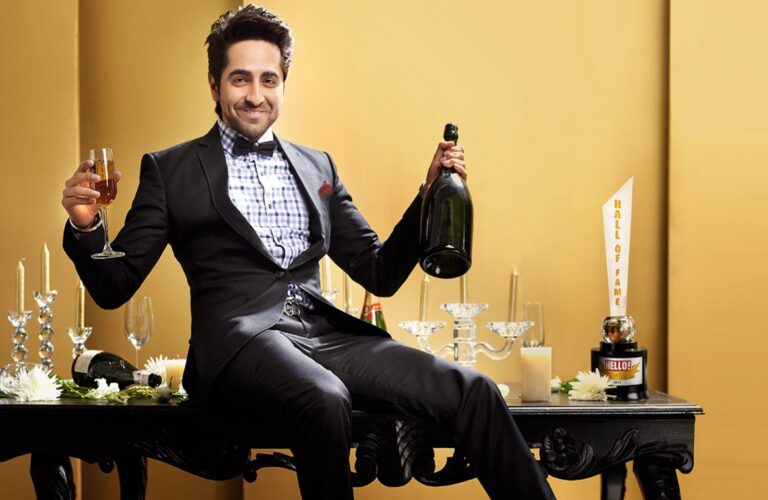 We all love Hollywood. It is a place where dreams are made. The film industry made this place famous, and it wasn’t hard to fall in love with it. California, Los Angeles, and eternal summer. What else could anyone wish for? Due to their involvement with the film industry, the biggest A-list stars have their home in LA. It is the place to be when you’re a movie star. One can’t go without another. Malibu Beach and Beverly Hills, screams of fame and fortune. As we said, it is a place like no other.

Due to the magic, it emits we started idolizing movie stars. Well beyond the reason for that matter.  Actors and actresses are all great people and coupled with famous athletes and musicians who live in Hollywood they’re a jolly bunch for the most part. But, in many things they’re just like us. But, today we’re not here to talk positively about them. We’re not here to compare their virtues to ours, and to speak about their common sense. No, we’re here to lay out some of their dirtiest secrets. Fortunately for us, some of the people we’re going to trash here didn’t even try to hide what’s wrong with them.

Hollywood stars are role models for many people out there, both young and old, but the examples we’re going to discuss here do not serve them the honor. No! some of it will be gross and nauseating. We’re not here to spoil anyone’s lunch, but it might happen if you start reading this article while eating. This is not recommended at all. What we could recommend if you’re for some easy reading is yaheetech.shop, in case you’re looking for some interesting stuff to buy. If you’re only on the hunt for dirty little habits of such stars such as Sandra Bullock or Megan Fox, among others, keep reading. Now, let us dedicate our time to the weird habits of Hollywood stars that will shock you.

We all love Tom Cruise. It isn’t an easy task considering his involvement with Scientology. But, he’s an amazing actor, and we do appreciate him for that. Thank you Tom for gifting us with such flicks as Top Gun and Mission Impossible. But, we do not thank you for your little dirty habit and for making it public. Many people are calling Tom a vampire because he looks better than ever. The man doesn’t age it would seem. But, it’s not human blood that’s keeping him fresh for various stunts he does. No, it is bird poop. You heard it here first people. Tom Cruise, the Jack Reacher star, is using bird poop as a treatment for his face. This recipe comes from Japan and it is better known as Geisha Facial, it consists of nightingale poop in powder among other things.

Well, we did get a little bit sick with Megan when she started dating Machine Gun Kelly. Their relationship is making us sick, but this is not her nasty habit. No! Fox has bad taste in men, as of recent events, but maybe she’s lucky that anyone wants to put up with her. According to her admission, she often doesn’t flush the toilet after using the bathroom.  Most people hate other people who do this. Yes, the Transformers star is hot enough to get a pass, but only if it’s a one-night stand. Imagine her as your partner and you had to be putting with this every single day. Sickening!

Now, here’s a sweet one. This one is weird, but compared to the two above it’s not a big deal. Strange, yes, but sickening, no. This is a piece of beauty advice above all else. Zeta-Jones is a good-looking woman despite her advanced age. She’s been one of Hollywood’s prettiest ladies since forever. As a part of her daily routine to keeping herself fresh, she brushes her teeth in a particular way. First, she takes a few strawberries, mixed with baking soda, and some water to brush her teeth. Afterward, she does it again with regular toothpaste. This looks like nothing much, but it is weird to say at least.

The man who is loved by all women in the world. But, if they knew him more personally, maybe they would change their minds. For one, he is firmly an opponent of cosmetic products. He doesn’t use any on his skin. In fact, the man uses his soap. In addition to not showering frequently, when he does it, it’s with his kind of soap. It is a mixture that contains lemon, vinegar, and apple cider. With this mixture, he believes that his skin will remain youth longer. Who knows, maybe the man is right. After all, I can tell you that the Fight Club actor certainly had more ladies than your respected writer did, despite the fact I shower every day.

We mentioned the Speed actress in our prologue, and here we are now. Bullock is one to take care of her looks as you could tell by only looking at her. While many would argue that she’s been a fan of cosmetic surgeries, we’re not going to discuss that here. What we’re going to talk about is one particular skincare product she’s admitted to using. The product in question is intended for our skin, but not for the face. Bullock has been treating her face with a cream that is used for the treatment of hemorrhoids. She’s been applying t for a while especially around the area of her eyes.

Moore is one of those never-aging stars of Hollywood. She’s been hot back in the 90s and it is today. We’re not going even to ask for your opinion. One of the reasons why this might be the case is her unique detox treatment. If you didn’t know, the Bruce Willis ex-wife is using leeches for this purpose. Back in the day, leeches have been used for various treatments, but it’s no longer the case in modern medicine. For Moore, it is the state of the art medicine. So be it, we still deem it as weird.