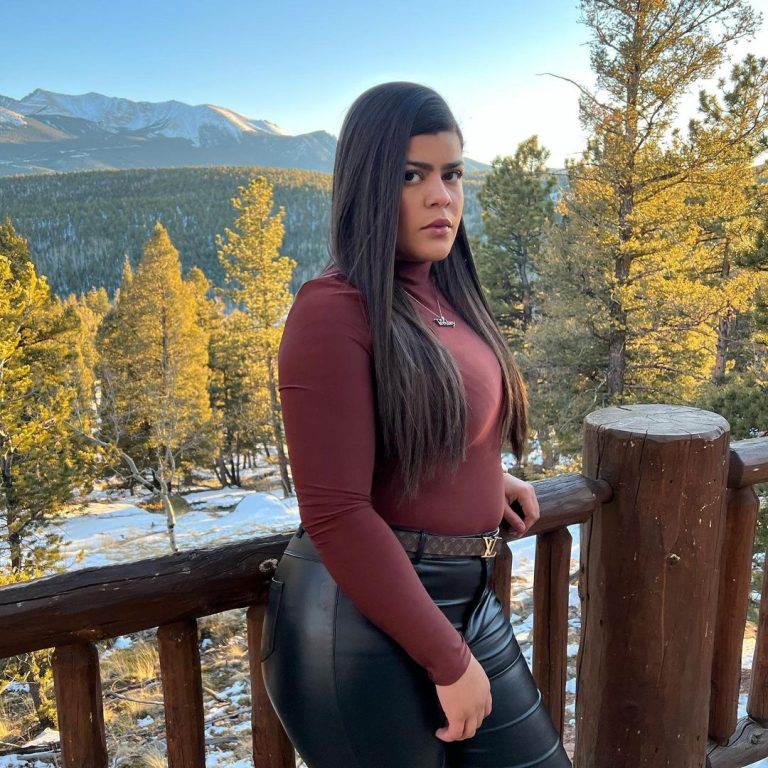 Who is Toni Romiti?

She is a former Vine star too and famous for her Vine videos.

Besides that, she is well known for being the daughter of the famous singer Mark Anthony Romiti.

She started her singing journey with parody and cover songs. Soon she released her original songs, which were quite a hit.

As for her social media popularity has almost one million people following her on her official Instagram account.

Today, in this article, you will learn more about Toni Romiti, like her age, height, relationship, career, net worth, and even more. 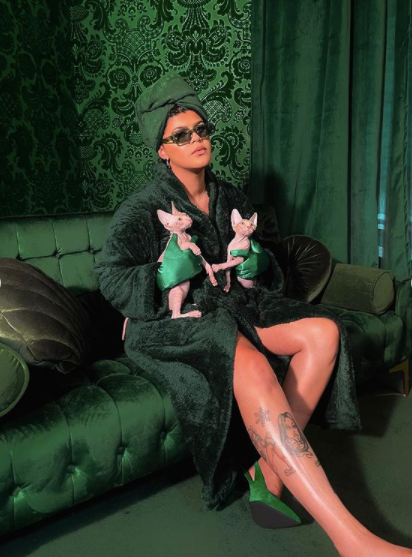 Where was Toni Romiti born? Toni Romiti was born in Chicago, Illinois, on March 24, 1995.

As for her education, we have no information about her school and university names.

However, it is well known that she played basketball since her childhood. During her school days, she was a talented basketball player.

During her college days, she played for the position of Guard in basketball at South Carolin Upstate.

But eventually, she pursued her career in music following her dad, Mark Anthony Romiti’s footsteps.

Her love and passion for music drew her to make cover songs of the songs of famous artists.

Eventually, it increased her reach on social media platforms.

Now, let’s talk about the beginning of her career and her achievements so far. 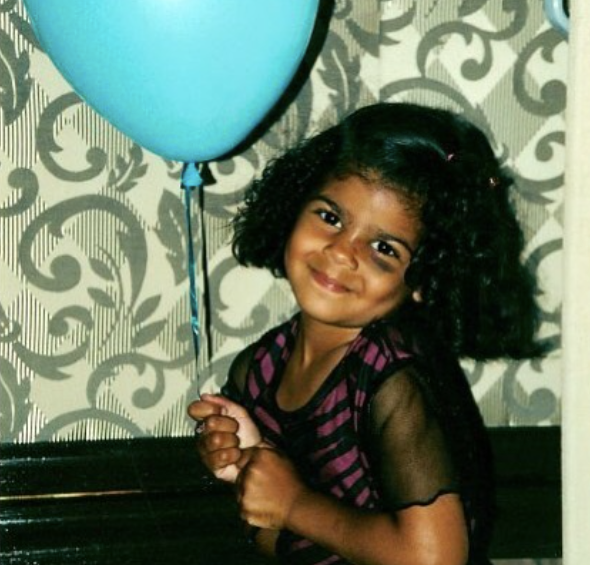 What is Toni Romiti famous for? Before becoming a singer, Toni Romiti used to make videos on the former app Vine.

She had made several cover songs on Vine and started getting the number of followers from it.

Soon, she opened her YouTube channel on December 2, 2008, and started making videos there.

The first video on her channel is Romiti- Lemons (Making of Lemoda Pt.1), with over 101K views.

She released her first song, Time to Leave, on her YouTube channel in March of 2015.

The song was quite a hit and currently has 13 million views on its music video, uploaded on Romiti’s channel.

The same year, she released another song, My Way, which has earned over 13 million views as of 2022.

Talking about her debut single, Nothin on Me, was an apparent hit and paved the way to a music career.

After five years, she released her EP Tomboy, and this talented girl was not stopping there.

She gained more popularity as the EP got so much love from the people.

After that, she released several albums and singles such as Unladylike, Hold At Night, So Good, Perspective, Kiss It, and many more.

As for the present, Toni recently released her song titled My Fire in April, in which she revealed her pregnancy. 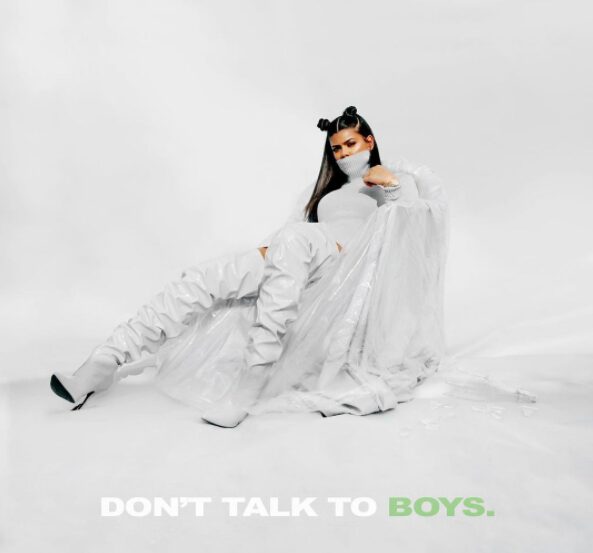 She has over 69.8K people following her on her TikTok account, where she posts lipsyncing videos, dancing videos, and funny videos. 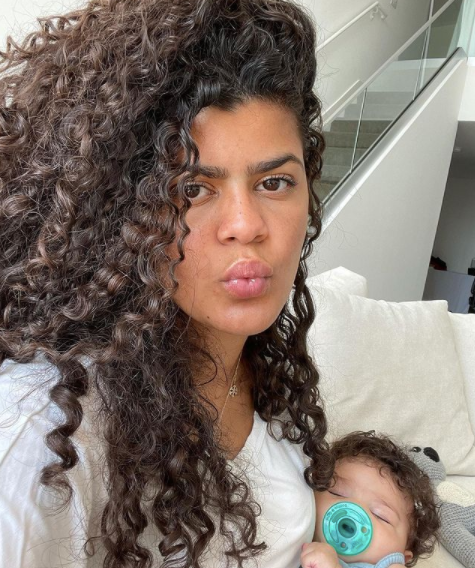 Her zodiac sign is Aries. She has dark brown hair and brown colored eyes.

As for her nationality, she is an American and mixed by her ethnicity.

Currently, we have no information regarding the religion she follows.

In an interview with Flaunt Magazine, she revealed that she tried to continue her basketball and music career, but she was given an ultimatum to choose among the two by her coach.

So, she decided to pursue her music career and dropped her basketball journey.

Her hobbies include swimming, traveling, making music, and spending time with friends and family.

Who is Toni Romiti dating as of 2022? Toni Romiti is currently in a relationship with Jaecob Milosev Snow, who is an athlete by profession.

The couple has a daughter named Lily, who was recently born in 2022.

However, we have no information about how they started dating and how long they have been dating.

You can find pictures of Toni with her boyfriend and baby daddy Jaecob on her social media, and they were also featured on the song The Switch Up 2.

Besides Jaecob, there are no records about Toni’s past relationships and linkups.

As for Jaecob and Toni’s plans for engagement and marriage, nothing has been revealed about it in the media. 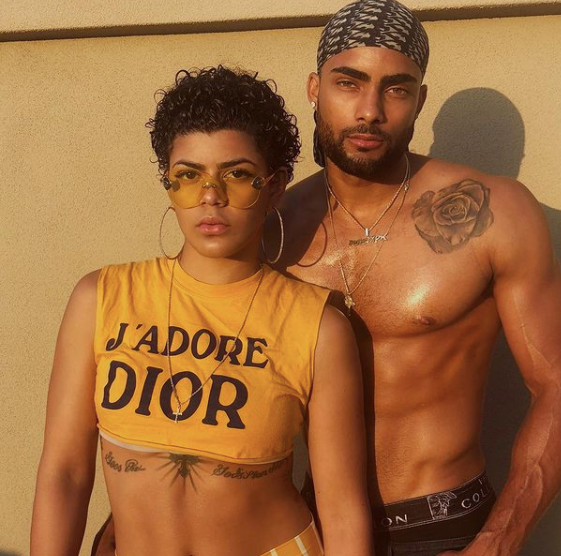 He died in 2007 when she was just a kid. Mark was the main reason which encouraged her to pursue her music career.

Her mother, Janice Romiti’s career path is still unknown to us.

Toni has an elder sister named Tina and a brother named Mark.

We have no information about her siblings’ career path and whereabouts.

We will update you as we get any details regarding it.

Check out this cute picture of Toni with her mom and siblings during her childhood days. 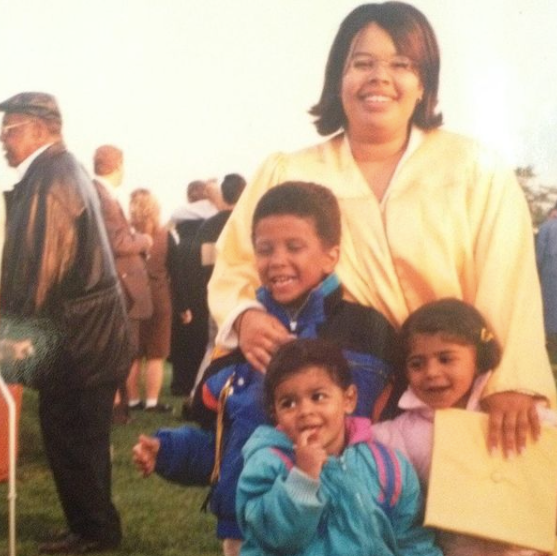 Net Worth of Toni Romiti

What is the net worth of Toni Romiti? Toni Romiti is a talented singer, music producer, and social media star.

She has earned quite a fortune for herself and her family through her music career.

As of 2022, her net worth is estimated to be $5 million approximately.

Now, let’s know some of the unknown or lesser-known facts about her.

Toni Romiti was born to her dad, an Italian-American, and her mother is an African-American, making Toni’s ethnicity mixed.

What is Toni Romiti having?

Toni revealed her pregnancy in her song My Fire in April of 2022. She just had a beautiful daughter named Lily in March.

What gender is Toni Romiti?

Toni Romiti is a female music artist famous for her song Nothin On Me.

What nationality is Toni Romiti?

Toni is an American by her nationality.

How old is Romiti?

Does Toni Romiti have a sister?