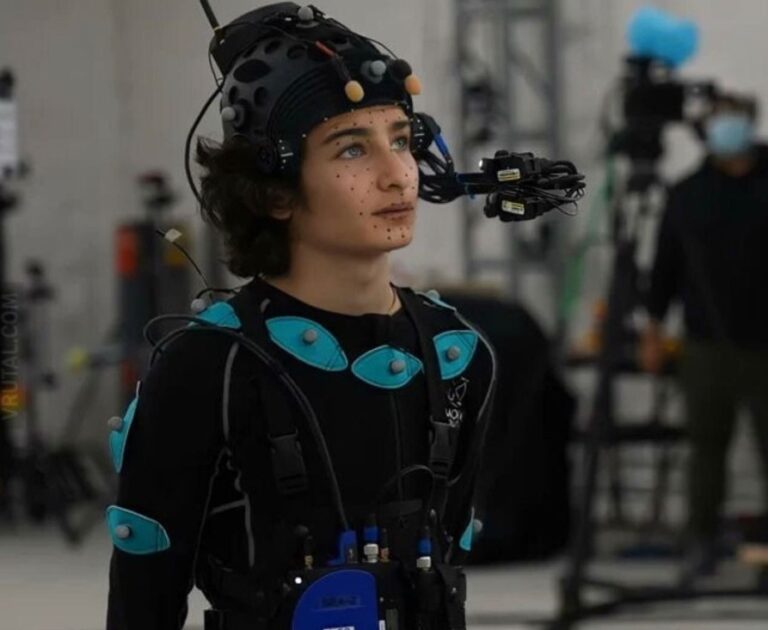 Who is Sunny Suljic? Sunny Suljic, born on August 10, 2005, is a famous young American actor and skateboarder. He is well known for his role in the psychological thriller film The Killing of a Sacred Deer. Also, he has given the voiceover for the main character Atreus in the video game God of War. For the … Read more