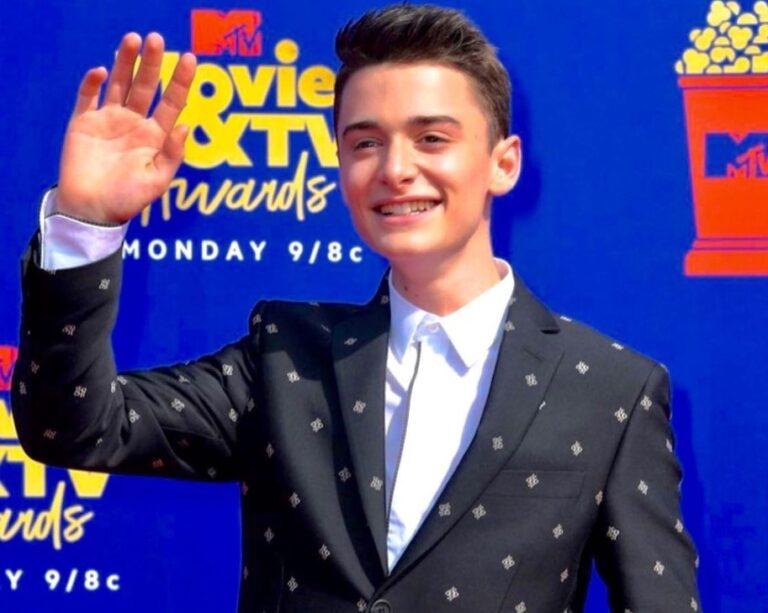 Noah Schnapp is a famous Canadian-American actor best known for his role in the Netflix science fiction horror streaming TV series Stranger Things. He won the Screen Actors Guild Award for Outstanding Performance by an Ensemble in a Drama along with his co-actors. Besides that, he has appeared in several dramas and movies such as … Read more