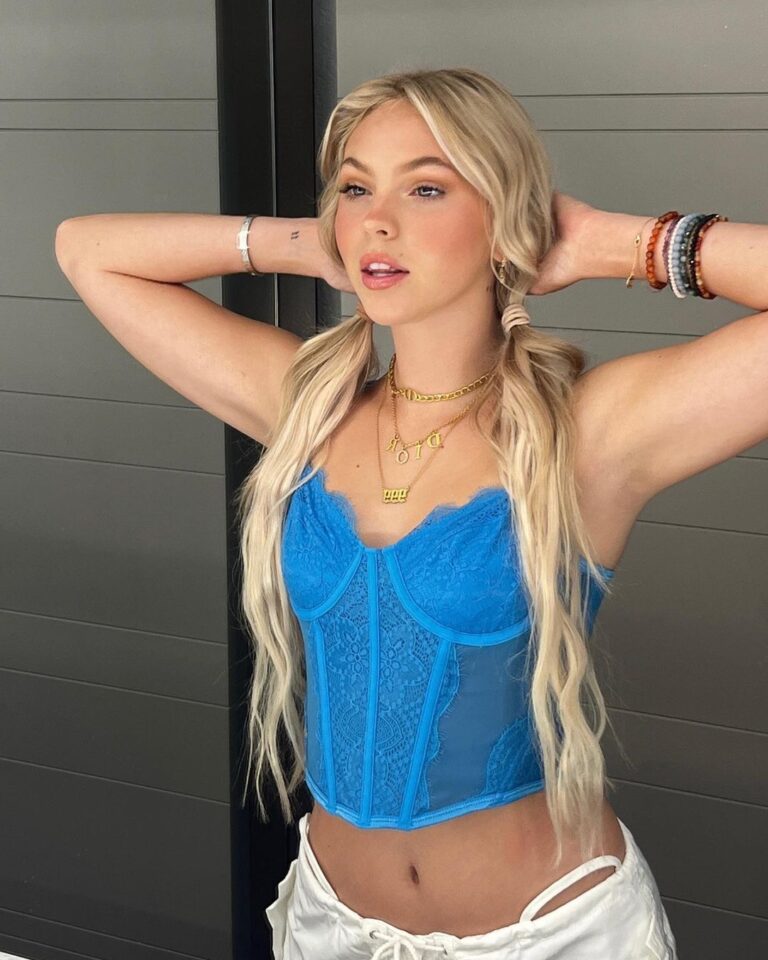 Who is Jordyn Jones? Jordyn Jones, born on March 13, 2000, is a famous singer, dancer, actress and, web video producer. She rose to fame after participating in Abby’s Ultimate Dance Competition Also, she has appeared in different popular shows and stages such as Children Nickelodeon, X-Factor, MTV Music Awards, and Kids Choice Awards. Despite … Read more