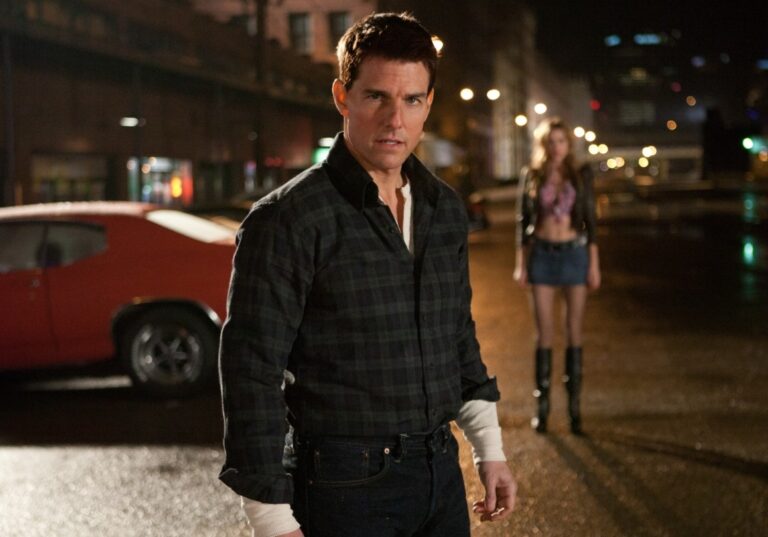 Jack Reacher is another addition to the list of movies performed by the famous Hollywood star Tom Cruise. Tom has been a household name after his Mission Impossible franchise and has earned the reputation for being one of the highly paid and best actors in the industry, if not an Academy Award. Anyway, jokes aside, … Read more