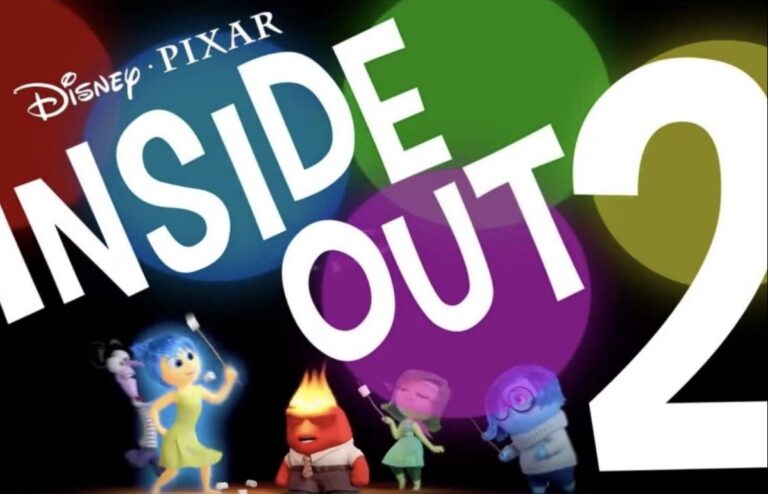 You might be familiar with the oscar-winning animated series inside out. I am sure you are; because the series was a major success and later was supported with a short film titled ‘lava’, which further garnered it high ratings and overall earning of $857 million worldwide. Apart from oscar, the series also won other famous … Read more