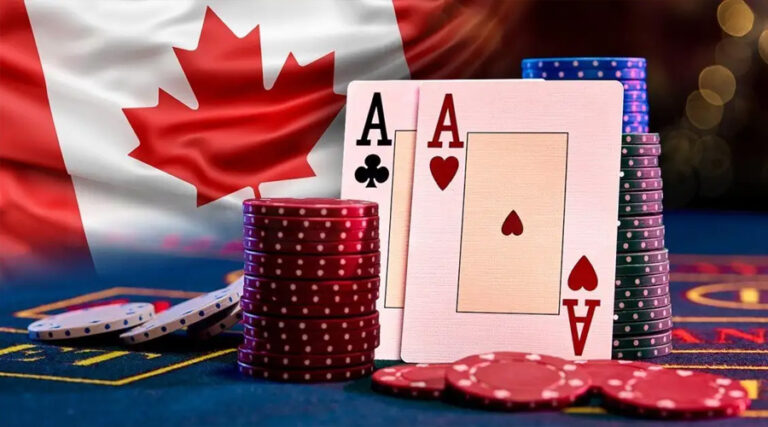 Gambling has been a part of human society for thousands of years. Evidence of early gambling can be found in ancient China and Egypt. From an early age, people gambled in different ways, but when the state form of government arose, it became clear that a government had to deal with it in some way. … Read more