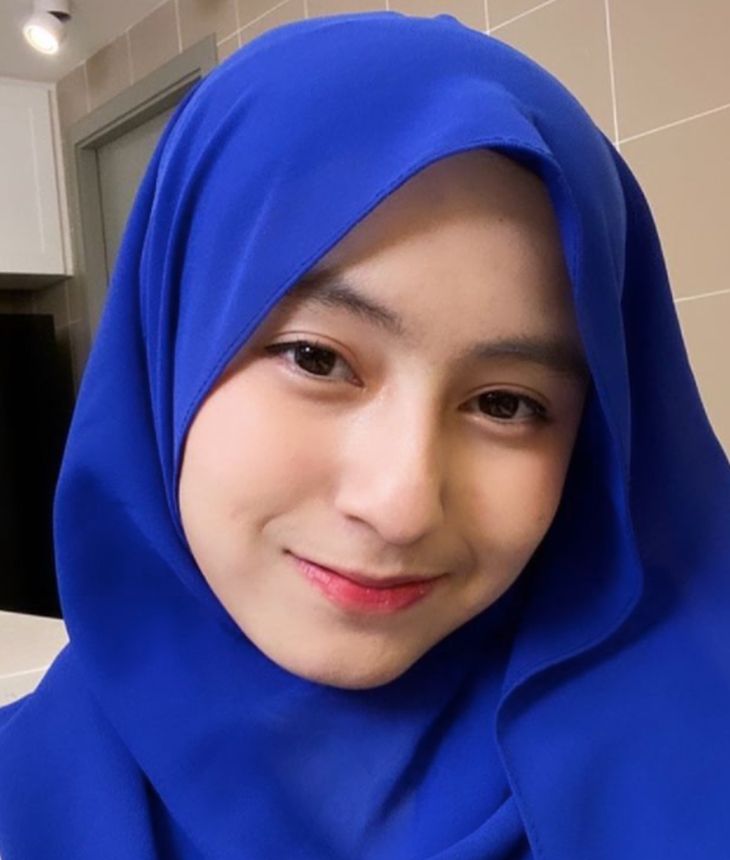 Who is Mia Sara Nasuha? Mia Sara Nasuha is one of the youngest famous and aspiring actresses. She rose to fame after appearing in the movie “Lagenda Budak Setan”, “Papa I Love You”, as well as several TV shows. Sara is popular for her acting skills and known for being one of the most promising … Read more 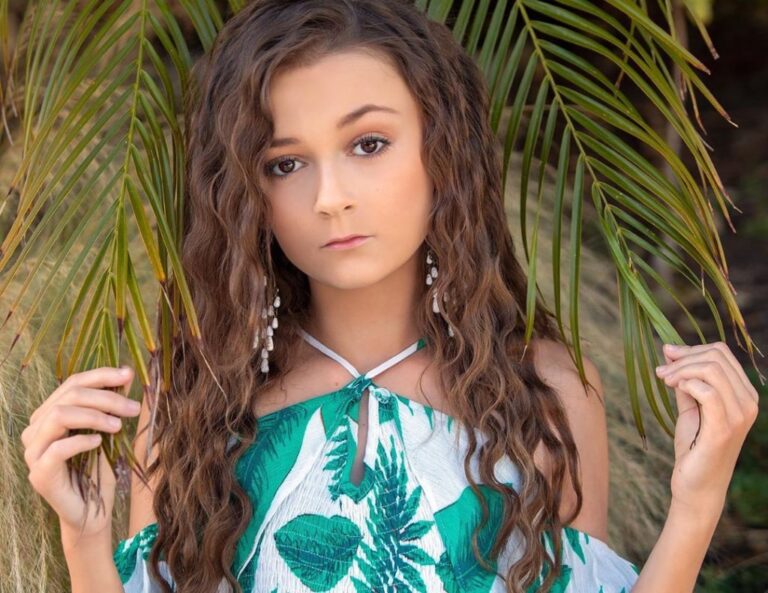 Who is Sophie Fergi? Sophie Fergi is a famous social media star and TV actress. She rose to fame after getting cast in Brat’s web series Mani. Similarly, she has starred in another TV series named Piperrazi. From a very young age, she started writing and illustrating stories and screenplays. Sophie has gained an immense … Read more