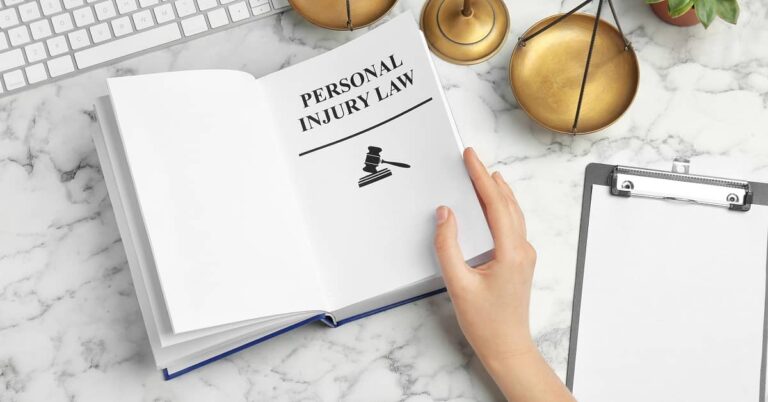 1.  Have all the things and proofs that one needs for filing such a claim

The law does not just go by word of mouth. To prove anything it is important to have substantial proof and evidence. This is also applicable to cases of personal injury when one applies for claims. Hence it is important to have certain proof and evidence of such an injury. These documents can include: the report of the accident made by the police, photos and videos of the spot of the accident and the injuries, a well written anecdote of all the things that one remembers about the accident or the cause of personal injury, statements made by the eyewitnesses, bills of medical charges that one had to pay for healing the personal injury as well as information about any kind of health insurance that one might have.

This will make both the lawyer as well as oneself go through the process of getting such a claim much more quickly. Being aware about what is needed can make one more likely to have all the documents.

Most of the time, a court proceeding is not a one day affair. It takes quite some time to file for cases, verify all the documents and finalize the date for deciding one’s case. Hence many people do not always go for the legal way to get claims for personal injury.

Some other way to deal with such a situation and get the wanted compensation and claim can be to directly contact the person who had caused the personal injury or the accident. Some people might refuse to give any compensation for the injury that has been caused due to their action but some other people are more likely to compensate for such an injury outside of the court. This is because not everyone wants to indulge in a court battle. So if one is running out of time and wishes to get compensation for the personal injury that they had faced they can try to directly contact the other party and talk about the same with them outside of court.

But this can also have its own set backs. These setbacks can include cases of the accused party giving one less compensation than what one would have gotten in the court of law. Power play also comes into play here. If the party who had caused such an accident has an upper hand over the person whose accident has been caused then the party would easily get away with not having to pay any compensation outside of court. So all these factors also need to be kept in mind while choosing alternative ways.

3.  Get a lawyer who specialises in personal injury cases

Taking steps related to claiming personal injury by oneself can be a long and tiring process. Many times when one does not have a personal attorney for such cases one is not taken seriously. A lawyer knows his way around such problems and thus can be of great help in speeding up the process.

Moreover many experienced lawyers have great connections that can help them in taking up one’s case and getting the claim as soon as possible. A personal attorney can also guide one regarding the ways that one should act and ask for such compensation as well as what documents one should keep with oneself.

4.  Do not wrongly state the facts

Some people have this misconception that if they over exaggerate the facts of the case then their case will be more likely to be solved as soon as possible. This does not hold true. Moreover, stating the wrong facts and asking for more compensation that one requires or is legally bound to get is a foul practice. This can also make one’s own case seem very faulty and make one less likely to get one’s required compensation. State the facts as they were and do not try to overplay or underplay the situation. Though this will not instantly speed up one’s case but it will make the verifying of the facts as per reports and testimonies a lot less time consuming.

In cases of great personal injury it becomes very important for many people to ask for the right to compensation of the time and money spent in the form of monetary value. There are few ways to speed up this process and make the process much more smoother. The above stated tips can be used to do the same. Getting a good personal injury lawyer is one of the most important things that we should look for, one should also have and collect adequate documents and evidence of the incident and stay ready. Moreover in case one does not want to engage in long drawn legal battles, one can also choose to settle such cases outside of the court but one should surely contact one’s attorney before taking such a decision.