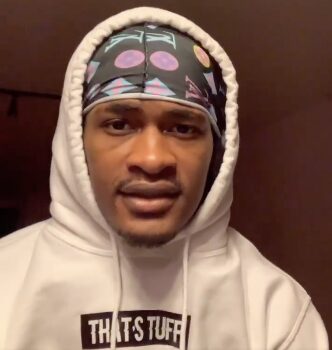 He is famous for his raging and funny reactions in his YouTube videos.

Talking about his popularity, he has a massive fan following on all social media platforms.

On his main YouTube channel Solluminati, he has over 1.9 million subscribers and a total of 219 million views on his videos.

As for his second channel, Spiritual So, there are 1.28 million subscribers and a total of 81 million views on his videos.

Today, we will be knowing Solluminati’s age, height, career, relationship, net worth, and even more. 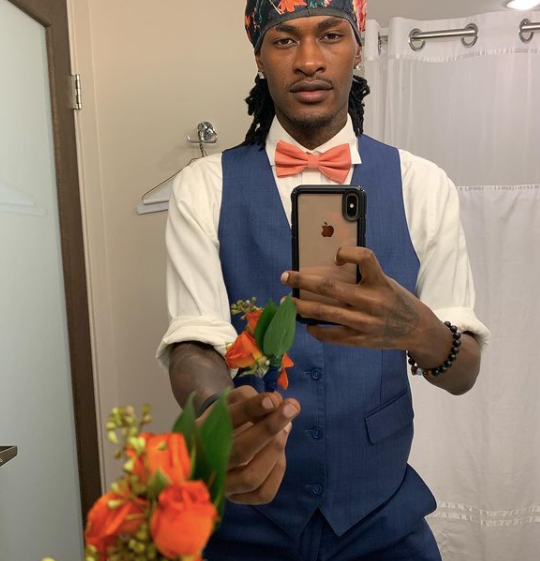 Regarding his education, he studied at Odessa College. Later, he studied and graduated from Eastern Michigan University.

Since his childhood, he has loved playing basketball. Also, he used to film videos and was interested in video games.

Now, let’s know about the beginning of his career and his achievements so far. 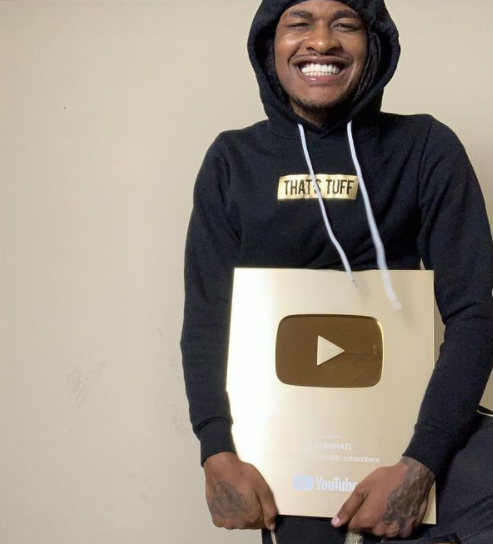 What is Solluminati famous for? As already mentioned, Solluminati has always loved playing basketball, this love and passion led to him opening a YouTube channel.

His first video on the channel is 51 Game Winning Streak Highest in NBA 2K15 which currently has 94K views.

The most viewed videos on the channel are My Ex-Girlfriend deleted My 95 Overall Player!! which currently has over 5.4 million views.

As of today, his first channel Solluminati has over 1.9 million subscribers and a total of 219 million views on his videos.

However, he has been inactive in the channel for the last six months and his last post is first date with my hair BALD.

Then, on January 29, 2014, he opened his second channel named SPIRITUAL So.

In that channel, he shares his spiritual opinion, motivations, fun challenges, religious videos.

The most viewed video on his second channel SPIRITUAL So is Why you have 0 friends and Don’t Fit in which currently has over 3.1 million views.

There are over 1.28 million subscribers on his second channel SPIRITUAL So and a total of 81 million views on his videos.

Besides YouTube and Twitch, he is also famous on Instagram where he posts basketball game videos, daily life photos, and videos. 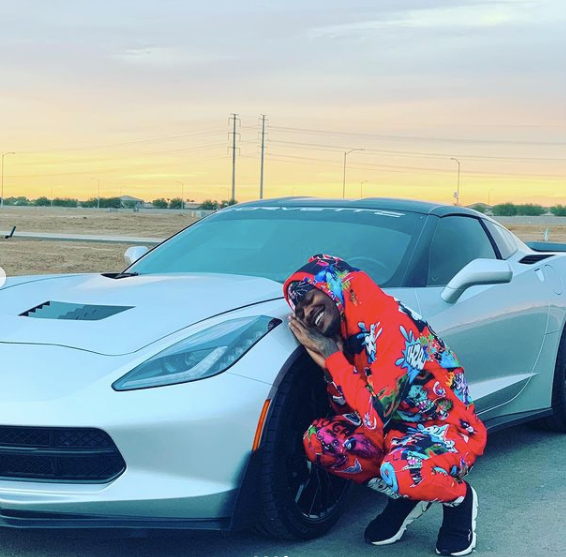 Regarding his nationality, he is an American and mixed as for his ethnicity.

There is no information about what religion he follows.

He did have a past relationship with his former girlfriend OmgYoAsh whose real name is Ashley Marie.

Ashley is also an American YouTuber who used to serve in the US Army.

He has posted several videos with her while they were dating and fans also loved this duo and enjoyed watching them together.

However, the two dated for a year in 2008 and broke up after a year.

After their breakup, he posted a video about it explaining they broke up due to Ashley’s mental state.

According to him, Ashley was mentally draining him out which caused problems to him building his career.

Talking about Ashley’s side, she stated that he instead physically abused and harassed him.

Currently, they have moved on and Ashley is dating someone else.

Besides Ashley, he was rumored to be dating a fitness model, Lily Rose in March 2022.

Some of the fans pointed out that Lily was in his house during her live session on Instagram.

He also appeared on the live session with a face mask and jokingly stated that whoever knew that they were together are weird.

Also, he posted a video on his YouTube channel announcing that he has a new girlfriend now.

So, we can assume that he is single as he has not revealed anything about relationships, marriage, and children.

Who are the parents of Solluminati? Solluminati is very private about his life and has kept almost everything away from the limelight.

Hence, he has not revealed anything about his parents, as their names and profession anywhere.

Talking about his sibling, he has a brother named Gawd Triller who is also a famous YouTube star.

Gawd Triller, just like his brother, posts gaming videos on his YouTube channel and has over 502K subscribers

What is the net worth of Solluminati? Solluminati is a famous YouTube star who is known for his gaming and reaction videos.

He earns most of his income from his YouTube videos, YouTube advertisements, social media ads, and brand deals.

It is reported that he is planning to open his own merch line very soon.

Now, let’s learn some of the unknown facts about Solluminati. 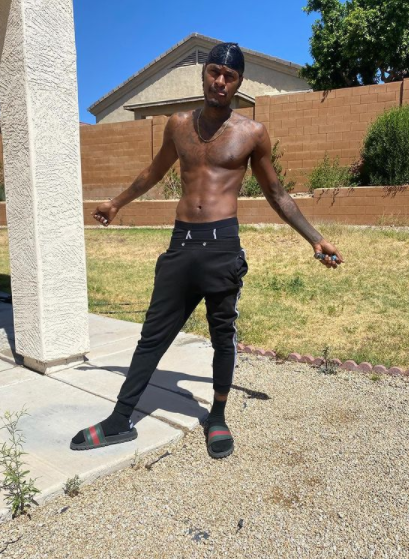 What does SoLLUMINATI do for a living?

Solluminati is one of the famous American YouTubers and social media personalities. He earns from his YouTube videos, ads, and brand deals.

Check out the latest video of Solluminati from his second YouTube channel down below: