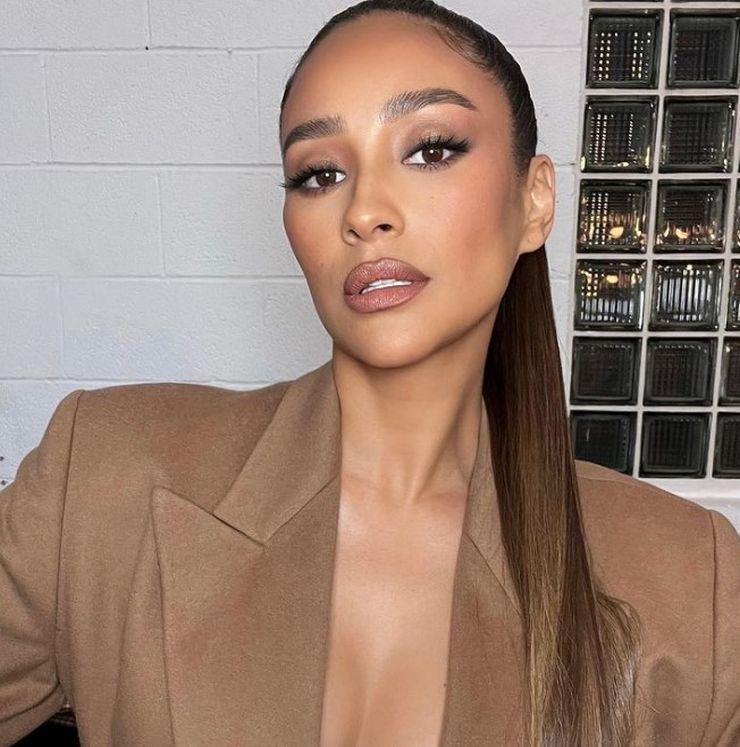 Shay Mitchell is a Canadian actress, model, and entrepreneur.

Mitchell is famous for her roles in different TV shows and movies such as Pretty Little Liars, You, DollFace, etc.

With the rose of fame through the famous show Pretty Little Liars, she got nominated for a People’s Choice Awards and six Teen Choice Awards.

She made her feature film debut in the musical drama film Dreamland in 2016.

Besides her acting career, she is popular on social media too. Over 30.7 million people follow her on Instagram.

Also, she has her self-titled YouTube channel with over 4.27 million subscribers and a total of 242 million views on her videos.

Not only that, she has her own business lines Beis and Onda.

Today, we will be getting into Shay’s age, height, boyfriend, daughter, career, net worth, and full bio down below.

Where was Shay Mitchell born? Shay is the daughter of Mark Mitchell and Precious Mitchell.

From her teenage, she showed interest in dancing, acting, and modeling.

During her late teens, she had successfully modeled for many companies in Bangkok, Hong Kong, and Barcelona.

After that, she started taking acting classes in Toronto. 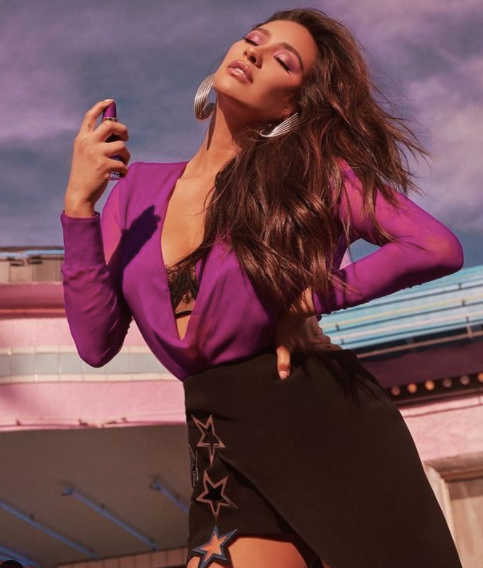 What is Shay Mitchell famous for?

Before getting her big break in the TV industry, Mitchell played many roles.

She made cameo appearances in the TV series Degrassi: The Next Generation and the police drama series Rookie Blue.

Furthermore, she got viral after appearing in the music video for “Hold My Hand” by Jamaican rapper Sean Paul.

After that, she auditioned for the role of Spencer Hastings in the TV Show Pretty Little Liars for which she was rejected.

But eventually, she got her role as Emily Fields in the show which earned her a nomination for the People’s Choice Award and several nominations for Teens Choice Awards.

Also, she was declared as Sexiest Woman Alive by Esquire Magazine in 2014.

After getting popularity from the show, she got other projects too such as a role in Aaron Stone a Disney XD Series.

Furthermore, in 2016, Shay made her first feature film debut in a musical film “The DreamLand.”

Shay got her film breakthrough after featuring in a comedy film Mother’s Day. The movie was a moderately commercial hit however, it was criticized by the people.

In 2018, she played a role of a wealthy and powerful socialite in the Thriller TV Show “You” for which she was praised and it was claimed as her highest-rated work.

It was announced that she will be cast in the ABC Television Pilot The Heiresses. However, the show got canceled when it was under production.

After that, she starred in the horror film The Possession of  Hannah Grace.

After a year, she got the role in the Hulu Comedy Series DollFace where she plays the role of Stella Cole.

In 2015, she co-authored the young adult novel “Bliss” with Michela Belaney. It was her first debut novel and there’s no information about her other projects to date.

Shay is also a renowned businesswoman. She is the founder of Amore & Vita Inc.

In 2018, she signed a contract with Warner Bros Television.

Also, Shay is the face of brands like Pantene, Pearl, etc.

In 2018, she launched her travel line BEIS and also co-founded a tequila company called Onda recently in January.

Not only that, she contributes to the well-being of society too.

She has been contributing to a non-profit organization to fight against sex trafficking since 2014. For the development of the educational resource, she contributes to WE charity too.

Talking about Mitchell’s fame on her social media, she has millions of people following her.

In 2011, she started her self-titled YouTube channel. There she posts her daily life vlogs, shoots videos, and much more content.

When was Shay Mitchell born? Shay Mitchell was born on April 10, 1987. She grew up in Mississaunga, Ontario with her younger brother.

What’s the height of Shay Mitchell? Shay stands at a height of 5 feet 6 inches or 171 cm and weighs about 60kg.

Mitchell’s zodiac sign is Aries. As her father is of Scottish and Irish descent and her mother is a Filipina, her ethnicity is thereby, mixed.

Also, she’s a Canadian by ethnicity.

In QnA’s video with her boyfriend, she revealed that her favorite movie is Under The Tuscan Sun.

Is Shay Mitchell married? Shay Mitchell is not married. However, she is in a relationship with her boyfriend Matte Babel since 2017.

In 2019, the couple welcomed their daughter Atlas Babel.

The couple did suffer the tragedy of losing the baby because of a miscarriage after a year of dating.

However, their daughter Atlas is healthy and fine to date. You can see lots of photos and videos of Mitchell with her daughter on her social media.

Their parents are  Mark Mitchell and Precious Mitchell. There’s no information regarding the profession of her parents and brother.

Plus she has a cousin Lea Salonga, who is a famous singer and a musical theater actress.

Shay shares lots of photos and videos with her grandmother hence they deliberately seem close to each other. 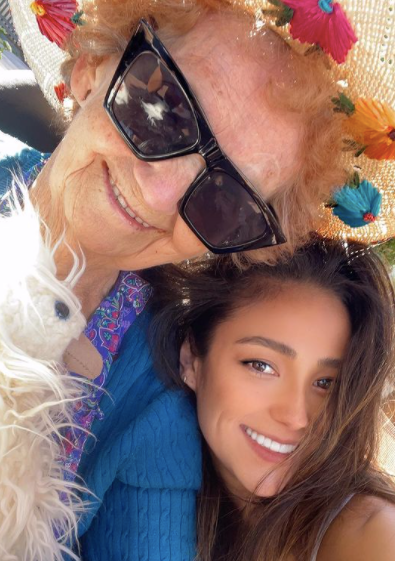 What is the net worth of Shay Mitchell? She has a successful career in acting, modeling, and business.

Also, she has established a successful production company of her own.

The majority of her income is from her acting career and modeling deals with brands.

Mitchell also earns from paid partnerships with many brands such as cacharelparfums, myopenfit, and many more.

Approximately her net income as of 2022 is estimated to be $6million.

Let’s get into some of the unknown facts of Shay Mitchell.

Shay Mitchell is a Canadian actor, model, author, and entrepreneur. Her father is of Scottish and Irish descent and her mother Precious is a Filipina. Hence, that makes her ethnicity mixed not an Indian.

How rich is Shay Mitchell?

Mitchell is a successful actor, model, and businesswoman. She has a net worth of a total of $6million (USD).

Who’s the father of the daughter of Shay Mitchell?

The beautiful Canadian actor is not married yet. However, she just had a beautiful baby girl in 2019 with her long-time boyfriend Matte Babel. Her daughter’s name is Atlas Babel.

Check out the video of Shay Mitchell reacting to her audition video of “Pretty Little Liars” down below: