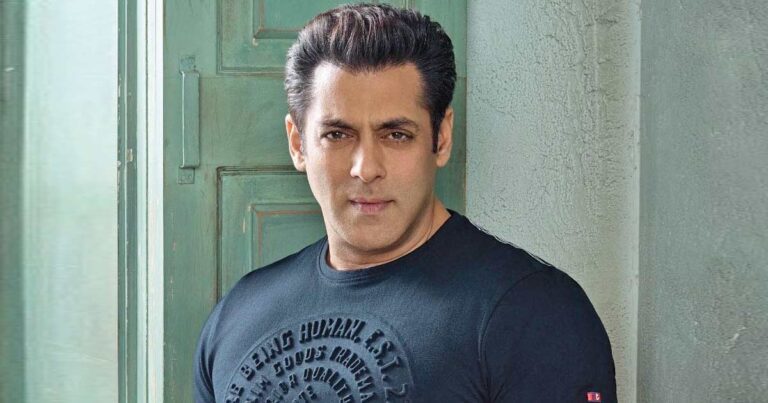 Salman Khan, lovingly called Bhai by his huge Indian fan base has captured so many hearts as the charming Prem. He’s come a long way from playing an adorable loverboy to an action figure! What is this iconic actor’s net worth? Read on to find out more.

His actual name is Abdul Rashid Salman Khan and he is a world-famous Bollywood actor who also dabbled in production and is the host in the Bigg Boss show. His film career spans 30 years and he’s won so many accolades and awards.

He’s famous for playing lover boy roles in hits like Maine Pyar Kiya and Hum Aapke Hai Koun. Die-hard fans would know that one shirt-removing scene in every movie of his is a tradition! Those chiseled abs sure made a lot of fans swoon!

Salman Khan is the son of Salim Khan who was a famous screenwriter and Sushila Charak. His mother was Hindu and his father Muslim, so Khan always said that he practiced both.

He practiced both religions with equal importance. He has two brothers, Arbaaz Khan and Sohail Khan who also acted in movies. He has two sisters; Alvira Khan Agnihotri and adopted sister Arpita.

He studied in Mumbai. He dropped out of St. Xavier’s College to pursue acting more seriously. Despite his age, Khan has never married. In 1999, he dated Aishwarya Rai but they split later.

His most famous relationship was alongside Katrina Kaif where he helped launch her. However, it too ended. He’s been spotted with a few women, but his fans aren’t satisfied.

He had a small appearance in the movie Biwi Ho Toh Aisi but his real breakthrough was in the movie Maine Pyar Kiya. This was a blockbuster hit. He won the Best Actor Award for that role.

Another superhit was the 1994 Hum Aapke Hai Koun by the same production studio and the movie was so popular that its reruns were played in theatres across India until 2006!

He was called an endearing actor and he has a huge fanbase even now, almost a cult icon!
He also starred in a Hollywood movie called Marigold: An Adventure in India.

A Few Things You Didn’t Know About Salman Khan

This iconic celebrity has a whopping net worth of $360 million! This is all due to his movie earnings, Being Human initiatives, brand endorsements, and so many more ventures. He has a house in Panvel, an apartment in Bandra, and many more properties.

In the 2018 Forbes list, he was the highest-ranked Indian placing 82nd in rank by earning $37.7 million that year! His fanbase is highly supportive and he’s so versatile. He has still retained amazing popularity, not just in India, but also globally!