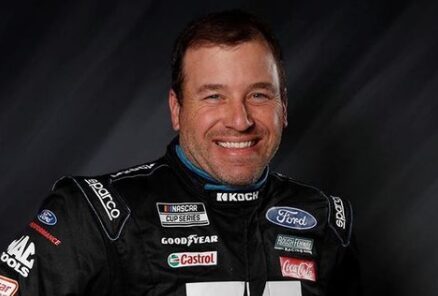 Who is Ryan Newman?

Debuting in 1993, he won both the championship and rookie of the year in the All-American Series and the United Midget Auto Racing Association.

With those two titles, he was able to earn his position in the Quarter Midget Hall of Fame along with his hundred future wins.

On February 16, 2022, Rocket Man aka Ryan got into a serious but non-fatal accident while he was racing at the Daytona 500 on Monday Night.

Today, we will be talking about Ryan Newman’s age, height, relationship, net worth, and even more in this article. 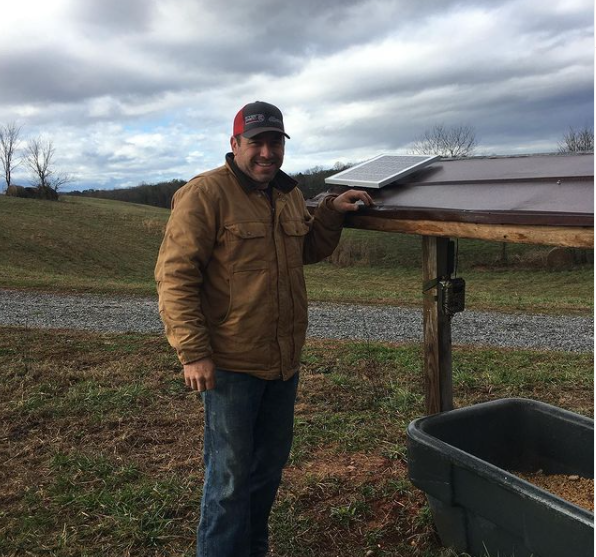 Regarding his education, we do not have information about his early schooling days.

However, it is known that he studied at Purdue University and graduated from there with a degree in Engineering.

As for his love and passion for car racing, he has always been intrigued by car racing and he took driving lessons from an early age.

In 2000, he officially started driving for Roger Penske who also used to be a great phenomenal racer.

After working for him, Ryan got a golden opportunity to move to stock car racing.

Now, let’s know the beginning of Ryan Newman’s career and the achievements he has made so far.

What is Ryan Newman famous for?

As already mentioned, Ryan started working for Roger Penske around the time of 2000.

Then, he got into stock car racing and debuted with racing for Penske Racing in the ARCA RE/MAX Series.

Among five ARCA races, he won three of them, and then his debut of the Winston Cup happened at Phoenix International Raceway.

Along with that, he won poles in 15 Busch Series races and score his win at Michigan International Speedway.

In 2002, he was able to break the record of rookie of the year previously set by Davey Allison by winning a season-high six poles.

Together with Dale Earnhardt Jr., he set to win The Winston all-star race as a second rookie.

Then, at Watkins Glen, Ryan came second as Tony Stewart won the race.

However, there was a controversy when people discovered Tony allegedly restarted the race early and jumped the restart.

Even though Penske protested against it, Tony was declared the winner.

At New Hampshire Motor Speedway, Ryan got to be Rookie of the Year after defeating Jimmie Johnson in September.

Then came the sad moment for Penske, as Ryan decided to leave and announced it on July 15, 2008.

After a month, news came out that he will be joining Haas CNC Racing which name was later changed to Stewart-Haas Racing.

Ryan had several winless seasons on the team with lots of injuries and controversies in the races.

Then, on July 23, 2013, he left the team of Stewart-Haas Racing and joined the Richard Childress Racing to compete in the 2014 NASCAR Sprint Cup Season.

However, Newman was not able to have the wins in this team too, he almost got several wins but didn’t get to the winner position.

After over 4 winless years, finally, Ryan and the team got their first win in the Camping World 500 at Phoenix International Raceway.

Ryan then joined Roush Fenway Racing as a full-timer and it was announced that he would drive the No.6 Ford Mustang GT.

Fortunately, he got recovered and returned in April of 2022.

However, he failed to bring out any progress with only two top-10 finishes, 8th at the Daytona 500, and 6th at the YellaWood 500.

Talking about his debut in National Series, he raced at Rockingham in the Alltel 200 with a debut in Busch Series on February 24, 2001.

As for his Camping World Truck Series, on October 25, 2008, he raced at Atlanta Motor Speedway.

He often posts photos and videos of him promoting coco-cola and he seems to like fishing a lot as most of the photos are of him with fish.

As for other social media platforms, Ryan also has a Twitter account with over 471.6K followers currently. 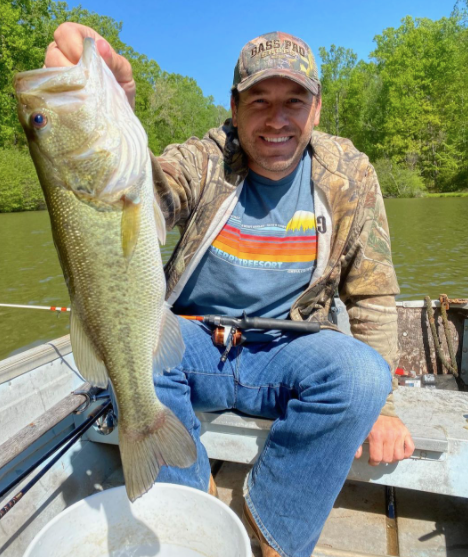 The unfortunate incident happened when Ryan’s car was hit twice by other cars which were running behind him.

After the serious hit, his car flew into the air and crashed on its roof. His injuries were found to be serious but luckily non-life-threatening ones.

After the crash, the NASCAR World came forward to help Ryanman with donating to his nonprofit, Rescue Ranch to support his family.

His fans also helped with the donations.

His Zodiac sign is Sagittarius. He has dark brown hair and blue-colored eyes.

His hobbies include fishing, swimming, farming, and traveling.

Also, he loves animals and has a nonprofit charity to protect wildlife creatures and promote the rescue of animals.

He also likes to drive cars and collect them.

He has a total of 14 cars and his favorite car is the 1948 Buick Roadmaster which is also a gift from his ex-wife.

Ryan loves to drink Coca-cola drink and promotes it as a paid sponsorship on his social media accounts. 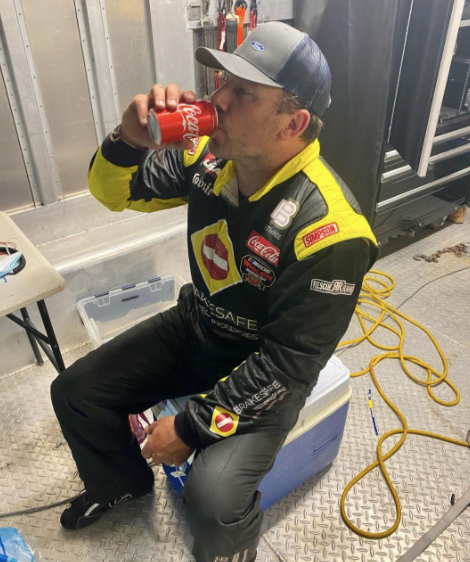 Who is the wife of Ryan Newman? Ryan Newman recently separated from his wife Krissie Newman on February 13, 2022.

The couple hitched during the time of 2004 and have two daughters named Brooklyn and Ashlyn Olivia.

Even after divorcing the couple has been together for the sake of their daughters and they agreed to remain friends.

Also, they are continuing to run their charity named Rescue Ranch, as they founded it together for the welfare of animals and agricultural protection.

Besides Krissie, there is no information about Ryan hooking up with other women.

Also, Krissie has not revealed anything about her present relationship with anyone either.

As per our sources, Ryan seems to be single and taking care of his two daughters currently. 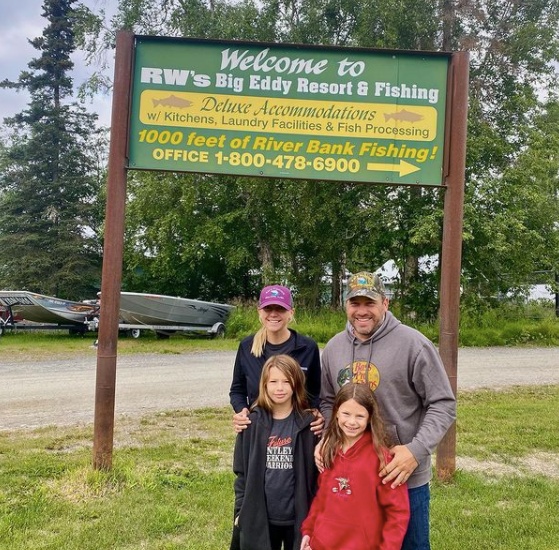 Who are the parents of Ryan Newman? Ryan Newman was born to his parents Greg Newman and Diane Newman.

He has not revealed anything about their whereabouts and their career path.

As for his siblings, he has a sister named Jamie Newman. There is no information about his sister Jamie’s career and whereabouts too.

We will update you about everything as we get any details regarding it.

Net Worth of Ryan Newman

What is the net worth of Ryan Newman? Ryan Newman is a worldwide renowned sportsperson and car race, driver.

He made headlines for his crash during the final lap of the 2020 Daytona 500.

Throughout his career as a car racer, he has earned quite a fortune for himself and his family.

He is also declared one of the wealthiest sportspeople in the world.

As of 2022, his net worth is estimated to be $50 million approximately.

Now, let’s know some of the lesser-known facts about Ryan Newman.

Who is the wife of Ryan Newman?

Ryan Newman was previously married to Krissie Newman with whom he has two daughters.

As for the present, he is single and not dating anyone either.

How old is Ryan Newman?

Why was Ryan Newman hospitalized?

Ryan Newman was hospitalized due to serious injuries but a non-life-threatening accident.

Check out the video of Ryan Newman’s NASCAR crash down below: