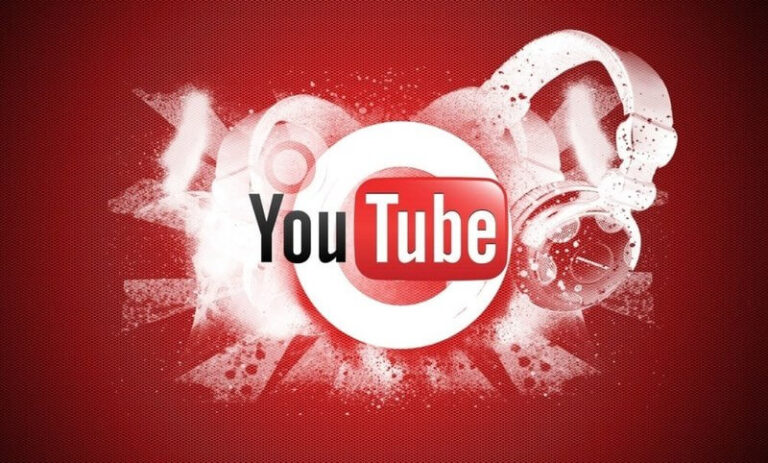 There is not a soul in the world who doesn’t know about YouTube and this platform is the home of more than 800 million videos. If someone chose to watch every single video that is on this platform, they would need close to 20,000 years to finish them all. Some of the content on this platform is extremely popular and known by almost everyone while other clips don’t get more than just a few views. When we think about the most popular content that is presented to us we should be able to list one or two of them that have been known by everyone but there are some things that are far more interesting for the audience than you might think. In this article, we are going to talk about some of the most popular music videos on YouTube in the last decade.

The uploader of this video is the pink frog baby shark kid’s songs and stories and it was published in the summer of 2016. There is not a parent or even a person in the world who hasn’t heard about the baby shark song and most of us even know how to do the dance. Currently, this clip has close to 12 million views and it’s definitely the most popular piece of content you can find anywhere.

This video got so popular first and foremost because it’s a great song for children that can keep them entertained and active call my aunt on the other side so many adults decided to copy the dance and show off their dancing capabilities to this song.

Most of us could have been able to predict that this song would find its way on this list and even though many of us believe that this is the number one viewed music video it’s actually only the second best. The uploader of this content was Luis Fonsi and this clip found its way to the market at the beginning of 2017. Currently, it has more than 8 billion views and this song became the public favorite as soon as it hit the radio.

And just like every other piece on this list, there were so many trends around this video and this song and it was the only thing you could hear anywhere and everywhere throughout the whole of 2017 and even right now. This song is pretty much a brainworm and you are probably hearing it in your mind as you’re reading this article. It is a song and a video that is expected to become an evergreen and for further generations to know it just as well as we do it right now.

It seems that songs that are favorites to the youngest audience easily get billions of use overnight. This is another tune that you probably know and you have sung to your children or any toddlers around you and we can safely say that it’s a pretty neat tune for both adults and children.

It was uploaded by LooLoo kids and it’s just one year older than the other clips that we mentioned before. The video was published near the end of 2016 and currently, it has more than 7 billion views. This tune is easy to remember, easy to dance to, and easy to put a smile on your face whenever you hear it. If you have children you probably already know that you have to have this video near you at all times and if you want to have it on your device without having to rely on the Internet you can use services like Tubidy to download and convert any content of your choosing.

Now we go back to songs and videos that are the favorite of the older audience or at least the adults and not just kids. Ed Sheeran’s Shape of you is a song that became popular as soon as it hit the market and it’s a song that is used everywhere starting from romantic dates up to clubs and any other event. There are so many remixes that come with the song and no matter if you are a fan of Ed Sheeran or if you are not necessarily fond of him you have to agree that this song may be even one of the best ones ever made.

Along with the tune there comes a great video that is perfectly executed and it is just extremely fun and romantic to watch. It was published at the beginning of 2017 and currently, it has about 6 billion views.

Once again, we have another child’s song that is perfect for the youngest audience and it’s a great way to keep them entertained and to teach our toddlers why it is so important to take regular baths. It’s a fun and catchy tune that will put a smile on your face and that will definitely be your kid’s favorite no matter their age and no matter their interests.

The upload is Cocomelon nursery rhymes and it was published in the middle of 2018. Currently, there are close to 6 billion views on this clip and it is going strong even though it is more than four years old. Most likely you know all about this video and this song but if you have not played it with your young ones you definitely have to give it a chance.

This is the oldest gun on this list and it is one of the most touching ones. This tune was originally published for the Furious 7 soundtrack and it was published after the death of Paul Walker. It is likely that whenever you hear this song you think of the movie and the story that happened during filming it and because of that, it is a heartbreaking and at the same time uplifting tune.

It was originally published in the middle of 2015 and the creator behind it is Wiz Khalifa. Currently, it has around 6 billion views and it is a song that all of us think of whenever we lose someone we love or whenever we need something to lift us up and give us hope.

These are the six most viewed music videos on YouTube in the last seven years and they may not be things that you listen to day-to-day but you definitely have seen most of these clips especially if you have a child.