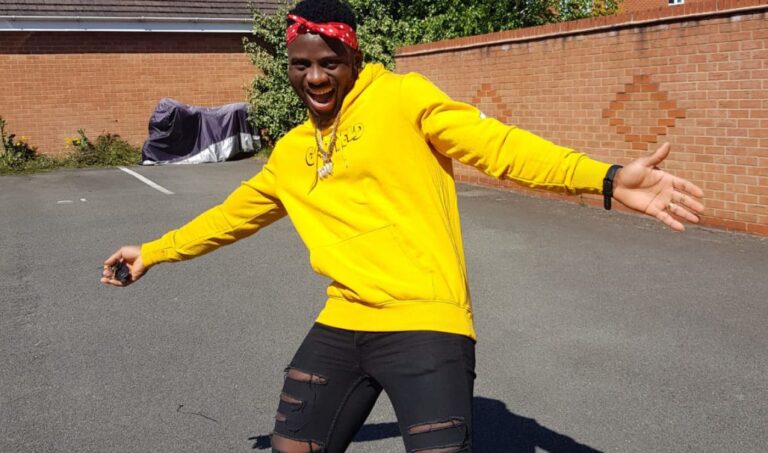 He is a verified content creator on TikTok where he’s known for his short comedy skits and parody lip-sync videos.

His popularity on TikTok has gained him over 4.2 million followers and a total of 89.2 million likes on his videos.

Mr.Tov has always been into comedy skits since his childhood.

Despite studying IT in college, he soon quitted his job in his former company. Then he decided to pursue his career in acting.

Not only that, he is a self-made millionaire with an estimated net worth of $5 million.

Today we will be getting into deeper details of Mr.Tov including his age, height, family, career, relationship, net worth, and even more. 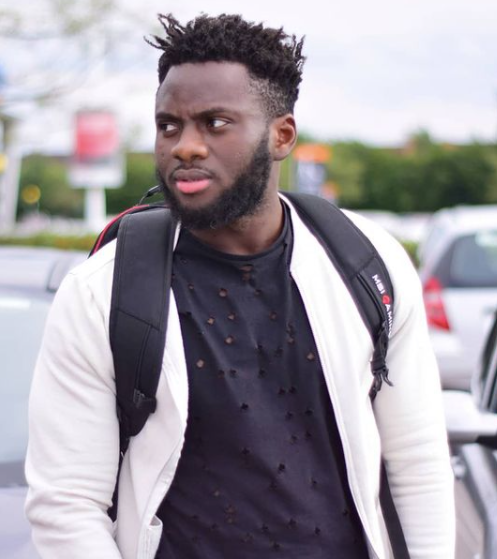 Where was Mr.Tov born? Mr.Tov was born in Laos, Nigeria. His family moved from Nigeria to the United Kingdom when he was very young.

Hence, he is a British Nigerian as he’s been residing in the UK ever since.

Before all the fame and money, he had to struggle a lot to get into today’s position.

There’s no information about his early school life.

He went to Coventry University and graduated with First Class Honours in Bachelor of Science degree in Information technology.

He got into an IT company but suddenly quit his job after realizing his love for the entertainment industry.

This happened when he noticed that his boss was a young man in his 30s and has achieved what he wished for.

Thus, he quitted his job to build something on his own. Soon he realized that though he loves IT, he loves making people around him laugh even more.

After that, he quickly joined social media platforms and started making creative content.

Let’s know about the beginning of Tov’s Career and present situation. 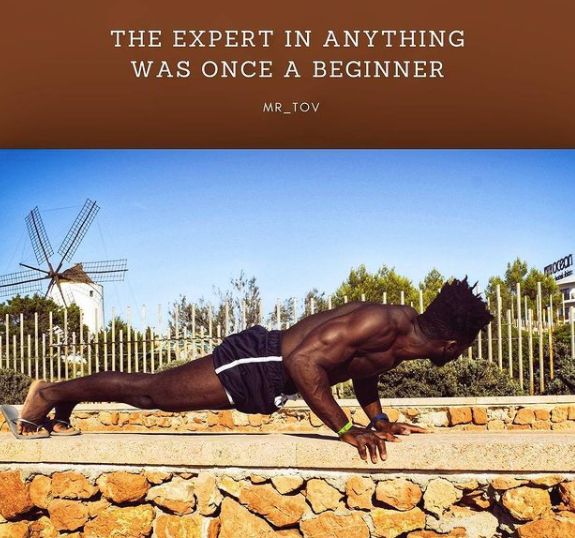 What is Mr.Tov famous for?

Mr.Tov is a bonafide TikTok star and a famous social media personality.

In an interview with Tubefilter, he talked about how he started using TikTok.

After that, he did not use the Musical.ly app for over a year. He made a random TikTok video when he was out shopping with his wife.

The video got viral and he started posting even more videos which earned him over 7 million views on one of them.

That was the time he decided to use the platform of  TikTok to show his skills and make TikTok his main profile.

Then he started making lots of comedic skits and parody lip-sync videos.

Currently, he has over 4.2 million followers on the particular app and a total of likes of 89.2 million on his videos.

He has collaborated with many renowned fellow TikTok stars.

Through FanBytes, he got different sponsorship content deals with many renowned brands on TikTok.

Also, he has met some big celebrities such as Anne-Marie, Raye, and Chadwick Boseman (Black Panther).

Similarly, he is also famous on his other social media platforms too. Over 147k people follow him on Instagram.

Recently in 2022, he started his self-titled YouTube channel where he has over 2.3K followers with a total of 43K views on his videos.

There, he uploads lots of fun videos such as pranks, daily life vlogs, his wife’s pregnancy journey, etc.

He has said that he has planned on getting into YouTube seriously as a family though he is more popular on TikTok.

In the future, he wishes to act in movies as he loves acting.

Now let’s get into his personal information:

Tov is a Scorpio by his birth sign. His age is 28years old.

Regarding his Nationality, he is a British Nigerian. Well, he has not revealed his religion, and he is of black ethnicity.

Also, he is an IT expert and a very smart person. His shoe size is 8 and wears a 14 size dress.

His hobbies are reading books, and he loves to make TikTok videos. Also, he loves traveling and his hometown Laos.

Who is the wife of Mr.Tov? Mr.Tov is happily married to his long-time girlfriend Livia Tov.

In 2022, the couple welcomed their son Baby Tov. His son’s real name is Leo and Baby Tov is a name given by his fans.

He has not revealed anything about their names or profession.

In an interview with Tubefilter, he revealed that their parents have been happily married for over 32 years.

Also, he plans on following his father’s legacy and give his wife Livia all the love and support she deserves.

How much is Mr.Tov worth? Mr.Tov is a big TikTok star and comedian.

He has over 4.2 million followers on TikTok. The majority of his income is from his social media advertisements and sponsorships from TikTok, Instagram, etc.

His net worth as of 2022, is estimated to be $5 million approximately.

Also, he is declared as a self-made millionaire and many believe he owns very expensive cars and houses.

What is Mr.Tov’s real name?

His real name is Ola Ojo.

What is the net worth of Mr.Tov?

As of 2022, his net worth is estimated to be $5 million approximately.