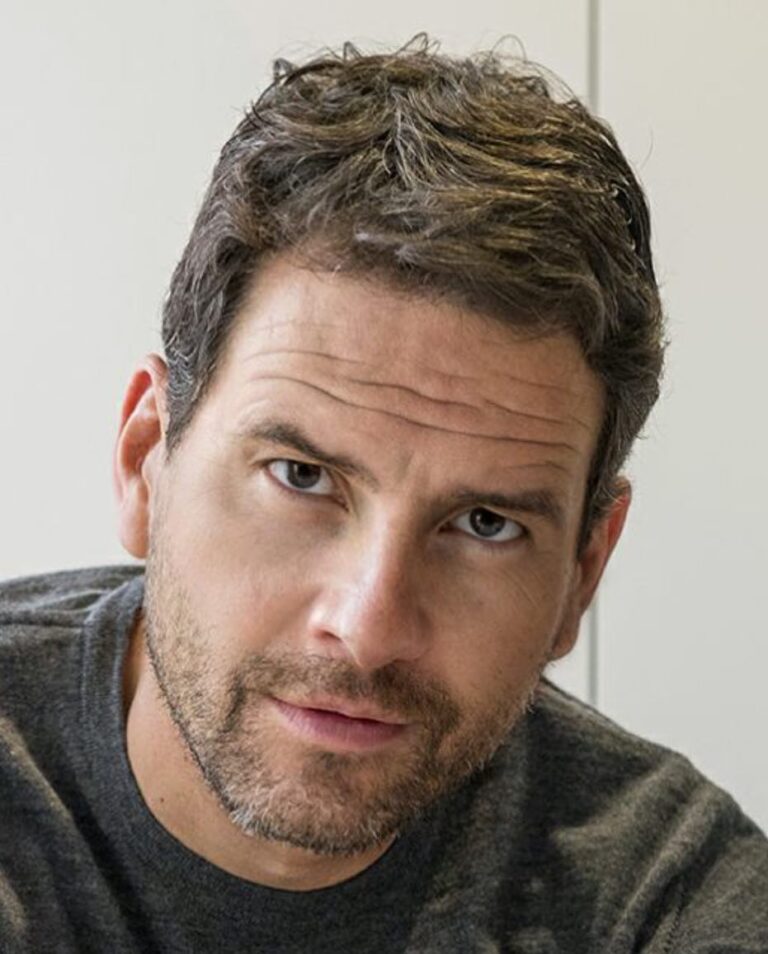 Who is Miguel De Miguel?

He is renowned for his roles in various TV series as Arryan, Hospital Central, When Leaving class, Un Paso Adelante, Los serrano, etc.

Miguel rose to fame after playing the role of Javier Gonzalez Salmeron in 2005’s Obsession.

As of today, Miguel is not only famous in Spain, but also well-known in countries like the USA, UK, and others more.

Today, we will be learning about Miguel De Miguel’s age, height, career, relationship, net worth, and even more.

Where was Miguel De Miguel born? Miguel was born in Malaga, Andalucia, Spain.

From a very young age, Miguel was interested in acting and loved to perform in theatres.

There are details regarding Miguel De Miguel’s education so we currently don’t have information about his education level and academics.

Miguel has performed in different theatres drama before entering into telenovela and movie industry.

Also, at a very young age, he learned to play piano and has also worked as a piano teacher.

Now, let’s know about the beginning of Miguel De Miguel’s career and his achievements so far.

Before joining his acting career, he worked as a piano teacher. Also, he did act in several theatres plays.

After acting in over 30 theatres dramas, he got his shot to act in the TV show.

He appeared as a guest role of the patient in the popular Spanish TV show Hospital Central in 2002.

After that, he made several unknown appearances in TV shows such as Codigo Fuego, Un Paso Adelante, Los Serrano, Paco y Veva.

In 2005, Miguel gained popularity after appearing as Javier Gonzalez Salmeron in the TV show Obsesion.

Then, he appeared in many shows such as Arrayan, Yo soy Bea, La Que se avecina, La Reina del Sur, Homicidos, etc.

In 2012, he was cast in the movie Made in Cartagena and the TV show Familia playing the role of Pedro.

Then, in 2015, he played the role of Sebastian Sinisterra in the telenovela Quien Mato a Patricia Soler.

The following year, he appeared in another telenovela La Esquina del diablo playing the role of Mayor Eder Martin.

Miguel, then, played the role of Nicolas Parreno in the Columbian telenovela The White Slave.

As of 2022, Miguel is said to appear as the main cast in the upcoming American biographical drama series Malverde: El Santo Patron.

Besides his acting career, he is quite famous on social media platforms too.

Regarding his nationality, he is Spanish and white as for his ethnicity.

Talking about his hobbies, as Miguel was interested in playing piano since childhood, he loves to spend time playing the piano.

Besides that, he loves traveling, writing poems, riding a bicycle, working out, and playing the violin.

Who is Miguel married to? Miguel de Miguel is married to his wife Eva Pedrazalo.

They got married in 2011 after dating for some period of time and have a child together.

However, the couple has not said anything about their child. Hence, we have no information about the child’s name and profession to date.

Who are the parents of Miguel? Miguel was born to his father Gerardo Malla and his mother Amparo Valle in Malaga, Andalucia, Spain.

Except for their names, there is no information regarding Miguel’s parents’ profession and current residence.

As Miguel is very private about his life, he has not revealed anything about his parents in the media.

Also, we have no inside to Miguel’s siblings’ information, it could be he is the only child of his parents.

What is the net worth of Miguel De Miguel? Miguel is a popular Spanish actor, who is also famous in other countries.

He is famous for his roles in series like The White Slave, Obsesion, and movies like El Diablo and EI Pueblo.

His major sources of income are from his acting career, social media sponsorships, advertisements, and brand deals.

Other than it, he earns some from his music career and directing career.

Now, let’s know some of the unknown facts about Miguel De Miguel. 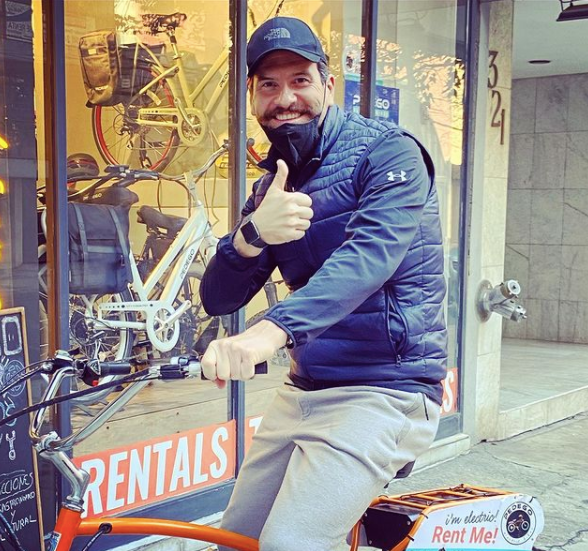 Check out the interview video of Miguel De Miguel down below: