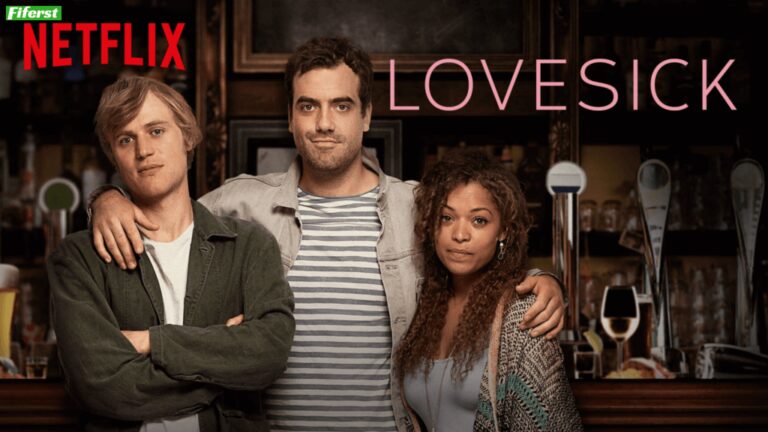 The release of a third season, although not confirmed, is highly anticipated by the fans. To know everything about the upcoming season, make sure you read till the end.

A Peek Into The Story

The plot of the story is centered on three friends, Dylan, Luke, and Evie inhabiting a common house in Glasgow. The story starts at a point when Dylan was infected by chlamydia. Using the flashback technique, it is told that Evie had a romantic feeling for Dylan at some point. However, her present status shows her engagement with another man. This technique is further used to show Dylan’s encounter with innumerable women.

Of Luke, the only thing that is shown is of him as a devoted friend who is ever ready to make himself available for the needs of his friends.

Season 3 was a real hit as it framed the most awaited pair of Dylan and Evie, while there was a sure hint of Luke embarking upon his search for a companion. Though season 3 gave an almost concrete conclusion to the series, it still feels like something more can be offered to the tale. Keeping in mind the anticipation of the audiences for a fourth season, Johnny Flynn believes that if season 4 is launched, the story might revolve around the family formed of the new couple, Dylan and Evie.

The main cast consists of three friends. The role of Dylan is played by Johnny Flynn, Evie is played by Antonia Thomas and the role of Luke is played by Daniel Ings. Some other characters also play a major role in the narration of the story, the chief among them being Abigail Saunders, Dylan’s ex-lover. The role of Saunders is played by Hannah Britland.

A certain amount of importance is attached to the character of Angus Baker, a common friend of the trio and the beholder of enormous intellect. His role is played by Joshua McGuire. The introduction of Evie’s fiance was a turning point in the narrative and thus, Malcolm plays an important role in this regard. Richard Thomson is the one who plays the role of Malcolm.

When Can We Expect The Release?

Netflix has not officially placed any notice before the viewers of the show regarding the release of the 4th season. However, there hasn’t been any notice confirming the cancellation of the same as well.

Things You May Want To Know About Lovesick Season 4

There has been a lot of talk about the main actors of the show switching to other projects, which in a way take away all the possibilities of having another season of the series.

However, in an interview, Flynn has confirmed that if a 4th season is aired, he will be a part of it.

Love, friendship, comedy and a whole lot of drama, the three seasons of the popular web series Lovesick upheld all these elements of entertainment that kept the viewers glued to the show till the end. In the end, it can be said that this Netflix series has been a constant favorite with many, and this is the reason why people are still not tired of talking about it.