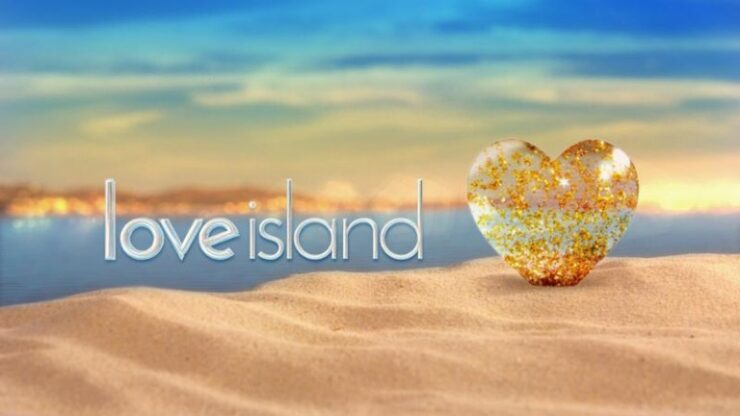 Season 5 was a real hit. While all the episodes of the concerned season attracted a lot of viewers, there was something special about episode 31. In case you have missed watching the episode, this article will tell you all about that.

A Peek Into The Episode

Love island is a reality show based on dating and love, where contestants are supposed to be a couple with other contestants while they live on an island. The strategy lies in forming strong pairs who are unbeatable and most capable of surviving on the island. Time and again, couples are made to change their partners. The ultimate goal is to choose the partners wisely so that the couple may win the show and prize money of $50 thousand.

Episode 31 of season 5 was almost like a test for the islanders whereby their commitments towards their partner were put into question. With the rising heat of July, the heat inside the villa also appeared rising. An acute sense of betrayal hit Amy when she discovered that her partner, Curtis was about to dump her for Maura. The couple had been together from the beginning of the show till day 30. The revelation of Curtis’ betrayal was shocking to her and she decided to leave the show stating that she had learned a love for her in the villa was no longer possible. The episode ended with the formation of a new couple, Curtis and Maura.

Season 5 of Love Island consisted of one of the best sets of contestants of the show. Amber Gill And Greg O’Shea were the winners. The runners-up were Molly-Mae Hague and the boxer from Britain, Tommy Furry. The third position was achieved by India Reynolds and Ovie Soko. Apart from these, the other important couple was indeed Curtis Pritchard and Maura Higgins. All of these couples remained in the villa till the last, the Curtis and Maura pair winning the fourth position in the show.

The season is also remembered for the beautiful host, Caroline Louise Flack, and definitely, for the unforgettable contestant, Amy who has to leave the show in the middle. Keeping all aside, the show is also a hit for the wonderful narration of Iain Andrew Starling.

When Can We Expect The Release

The episode was released on 8th July 2019 and is still available online. The viewers can have a glimpse of the entire episode streaming in ITV Hub.

This season of Love Island has received the highest rating in the history of the show. Episode 31 alone had a large store of surprises for the viewers. Apart from the dumping of Amy, the episode witnessed the emergence of a real couple, Tommy and Molly-Mae who remain together in the show from the beginning till the end.

In the end, it can be said that season 5 has given the viewers many twists and turns, things about which gossip is still on. Through the ages, Love Island has been a very popular show with teenagers who fantasize about romance and reality.