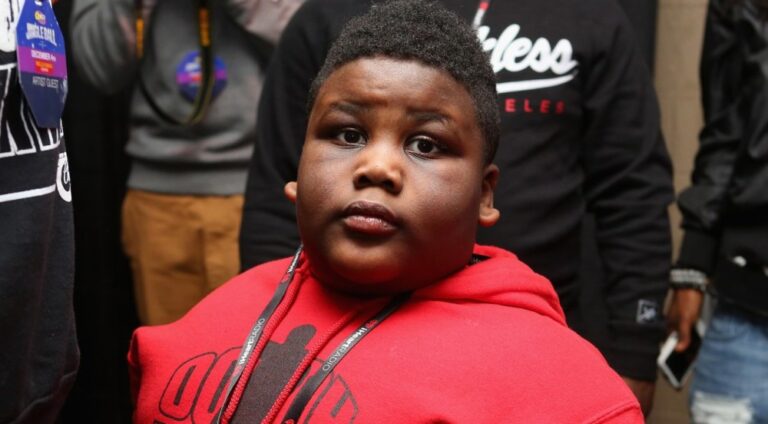 Who is Lil Terrio?

He is a former Vine superstar who became a worldwide sensation for his “Ooh Kill ‘Em'” dance video at the age of six.

After the sensational dance video, he became famous for his funny memes and several funny video compilations.

Recently, Lil Terrio has shifted his career towards rapping.

He is one of the most popular young comedians on Instagram with over 812K followers on his official account.

The videos and memes that he and his cousin Maleek created went viral and have made him more famous worldwide.

Today, we will be getting to know about Lil Terrio’s age, height, weight, career, relationship, net worth, and even more. 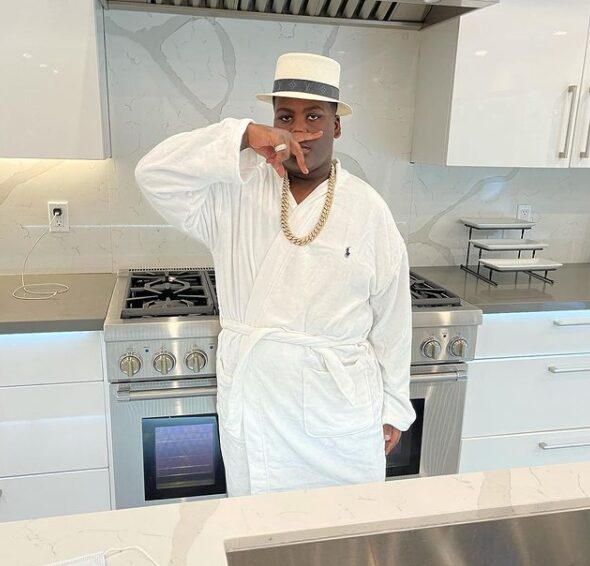