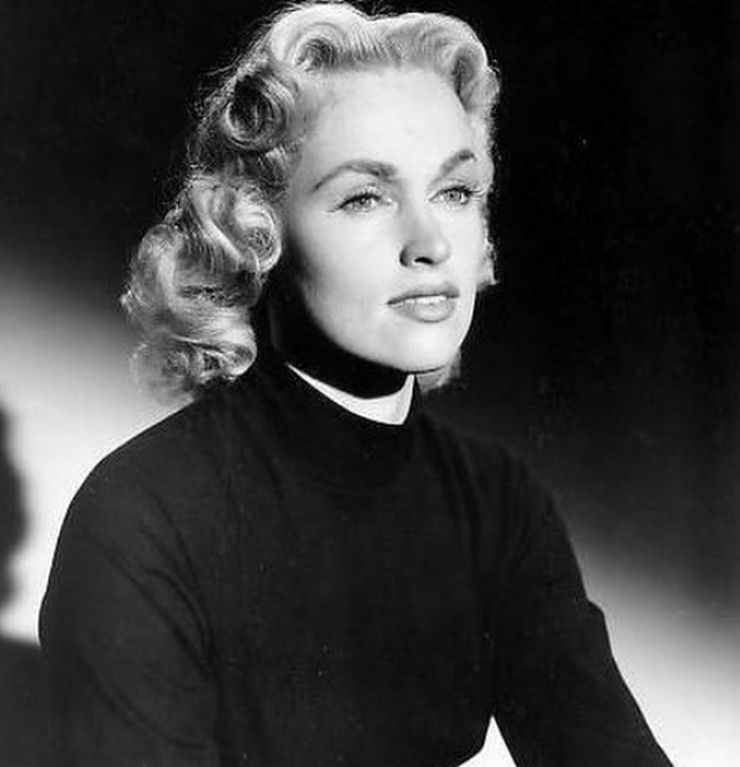 Who is Karen Steele?

Karen Steele, born on March 20, 1931, was a famous American actress and model known for her roles in various TV shows and movies.

She is renowned for her roles as Virginia in Marty, as Mrs. Lane in Ride Lonesome, and Eve McHuron in the Star Trek episode “Mudd’s Women”.

Till her death, she had played more than 60 roles in TV shows and movies.

She was married to Dr.Maurice Boyd Ruland, a psychiatrist at the Mohave Mental Health Clinic.

Today, we will be getting into Karen Steele’s Height, Weight, Relationship, Career, Net Worth, and even more. 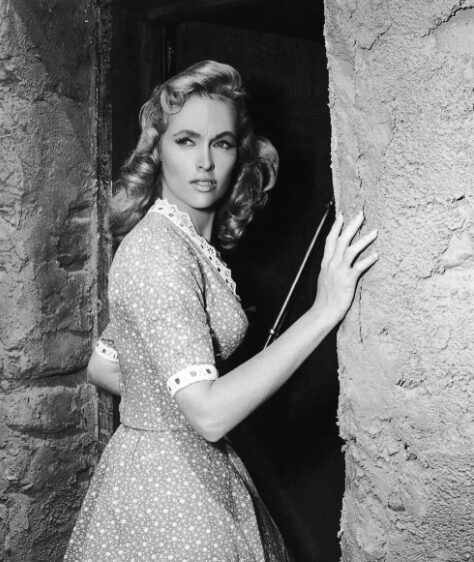 Where was Karen Steele born? Karen Steele was born on March 20, 1931, and her hometown is in Honolulu, Hawaii, USA.

Growing up in Hawaiin Islands landed her opportunity to learn Japanese and Polynesian, English languages.

Karen got into an accident when she was just 13 years old. Her leg was severely cut by coral segments during surfing.

Due to the surfing accident, she developed osteomyelitis in the leg with infection.

The infection resulted so being severe that the doctors even considered amputation.

Fortunately, a doctor was brought from Hongkong to Hawaii to check up on her condition who helped to end the infection.

Her leg was built with wires and metal, and also after 22 operations only, she was able to walk properly.

Regarding Karen’s education, she went to the University of Hawaii and studied acting at Rollins College in Florida for a year.

After university life, she started working as a model and cover girl.

Now, let’s get into the career of Karen Steele and her achievements till her death. 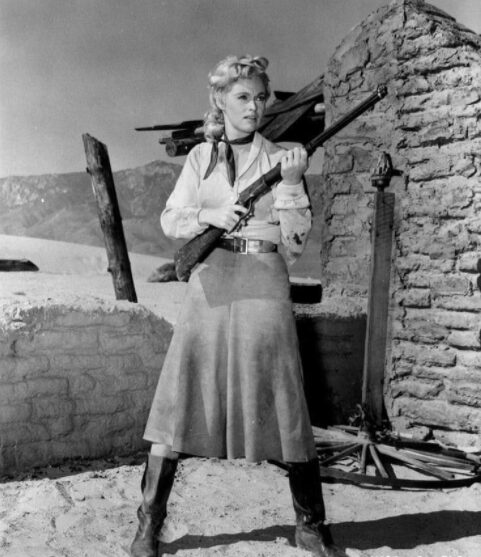 What is Karen Steele famous for?

After working as a model and cover girl, Karen landed her first acting job on the radio program Let George Do It.

Then, in 1953 she appeared in an uncredited role in the film The Clown and Man Crazy as Marge.

After a year, she got the role in  So False and So Fair as Millie Darrow on the TV anthology Studio 57.

Her biggest breakthrough arrived after she played a supporting character in Martyr in 1955.

She got the role of Virginia which actually was for another actress from New York City and the director confused her as that actress.

Karen then in 1957, made a guest appearance in the role of Molly Gleason in the episode of “Point Blank” on the TV program Maverick.

In 1958, she made another guest appearance, one as Doris Stephanek in The Case of the Haunted Husband.

Another guest appearance was the one as a murder victim, Carina Wileen, in The Case of the Fatal Fetish in 1965.

Also, in 1961, she appeared in an episode Big Times Blue of The Roaring 20s as Mae Daily.

Before that, she made a cameo in ABC/WB series, The Alaskans starring Roger Moore.

The following year, Karen played the role of Dolly LeMoyne in the episode “The Woman Trap” on CBS’s Rawhide.

Then, she portrayed the role of Mary ‘Jack’ Armstrong in “Survival of the Fattest”.

In 1966, she got her renowned role of Eve McHuron in the Star Trek episode “Mudd’s Women”.

As Karen got older, she turned her career into commercials for living as many actresses did the same.

Not only that, but she also started doing charity works and community services.

Instead of taking a role in a series that would have earned her whopping money $78,000, Steele went on a handshake tour in the service hospitals in the South Pacific.

However, due to this incident, her agent left her job. 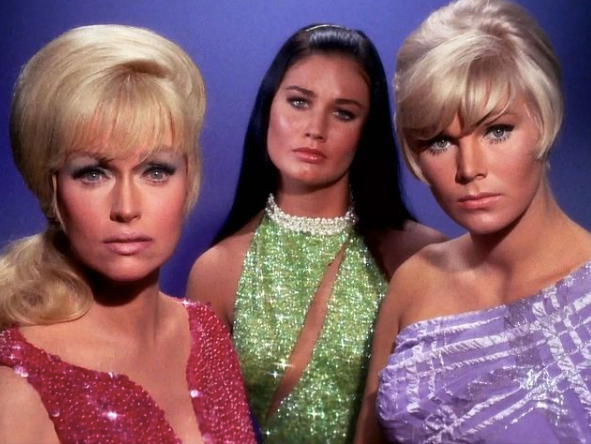 Her Zodiac sign was Pisces. She had blonde hair and blue colored eyes.

Regarding her nationality, she was an American and white as for her ethnicity.

She believed in Jesus Christ and followed Christianity as her religion.

People at that time admired Karen for her beauty and gorgeous body.

The couple was living a happy life in Golden Valley, Arizona until Karen died from cancer at the age of 56 at the Kingman Regional Medical Center in Kingman, Arizona.

Also, they didn’t have any children. Besides Dr.Maurice, there is no information on Karen’s past relationships and linkups. 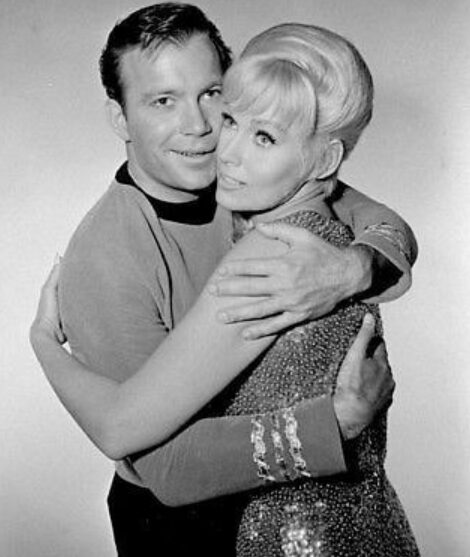 Who were the parents of Karen Steele? Karen Steele was born to her parents in Honolulu, Hawaii.

Her father’s name was Percy Davis Steele who was a Bostonian of English descent and a career Marine.

He was named assistant administrator of the Marshall Islands.

As for Karen’s mother, her name was Ruth Covey Merritt who was a Californian of French and Danish heritage.

However, there is no information about Ruth’s career.

Regarding her siblings, Karen did not reveal anything about it, so, we can assume she could be the only child of her parents.

What is the net worth of Karen Steele? Karen Steele was an aspiring American actress who played various roles in both the TV and film industries.

On her last days, she spent most of her time doing charity and service works for the well-being of society.

Her primary source of income was from her acting career, commercials, and modeling.

Now, let’s know some of the unknown facts about Karen Steele.

Check out the tribute video to Karen Steele down below: