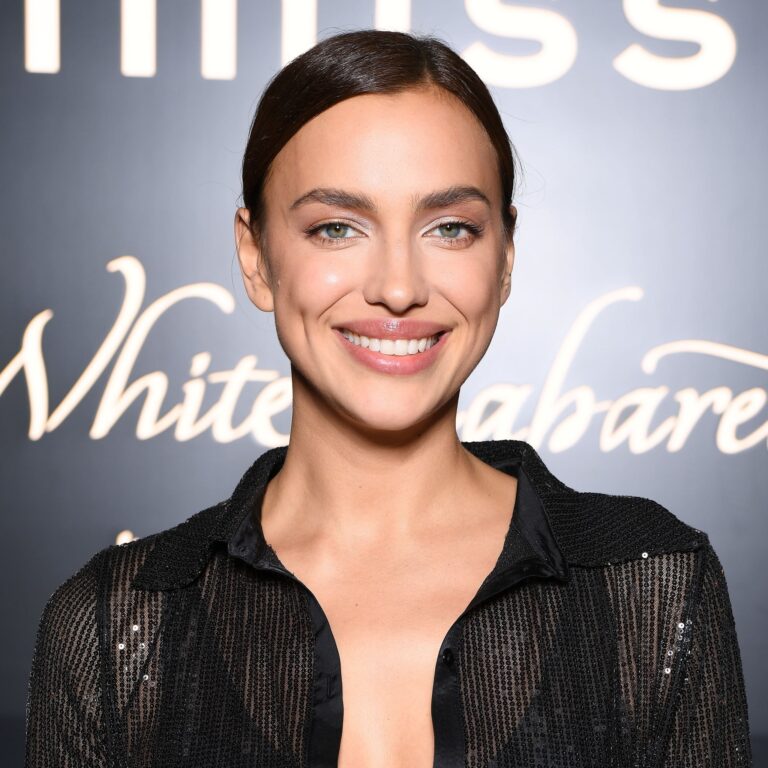 We wondered why this fragrance means so much to her. She had to combine work/life balance, so we wonder what it is to be a woman today, in the same time having to prove that there is more to it than what meets the eye.Irina has been modeling for 10 years now so it is interesting to know whether she grow up as a person since the first time she started as a model. At the beginning of her career, it was very hard. She started modelling while she was 19 years old. By the standards of the modelling industry, this is considered as late so it must have been the major obstacle she had to overcome.Her first modelling trip was to Paris. It was very extreme and difficult time for her. She had to learn on her own how the job of a model is conducted. She had to learn English language, how to pose, and what not that is essential to this line of work. For her as a young girl it can be only imagined how hard it was to achieve. At the beginning, she learned that nothing comes for granted, she realized that she needs to give 105%of herself and to never give up.

The most important lesson she learned during the initial period of her modeling career was that she needed to build up her resilience to surpass the obstacles. It was the key lesson for her. This helped her a lot in the challenging situations where she was able to gather additional strength to keep on and move forward.

When it comes to her more recent projects, she is a star, a new face of Jean Paul Gautier’s Scandal a Paris fragrance. What is the most special to her is the scent of a pear that is her earliest memory. This reminded her of the pear tree she had in the garden back in her home town, village to be precise. What instantly connected her to Scandal a Paris is the mixture of pear, with jasmine and honey. Another memory that Scandal a Paris evoked is the scent of pancakes which her grandmother use to prepare to her and her sister. This all represents a special moment for her as this is connected to her happiest memories from the childhood.

As she recently explained, the perfume is a primary to her everyday routine. She added that she has a very simple beauty regimen and she is of the opinion that the fragrance is the final touch that gives the clear picture of your look which can complement your personality. This is one of the main reasons as Scandal a Paris is valuable to her. It makes her feel strong and confident and it sticks throughout the day. It has everything she needs from a perfume – sexy, modern and on the other hand very light and flirty at the same time.

As she explained, she was always very fond of the Jean Paul Gaultier and his legacy. What attracts him to her was his fearlessness and boldness to create strong and provocative styles and forms. So it was only logical move to accept the invitation to become a part of Scandal a Paris.

Irina recently stated that it was the privilege to meet the industry icon who is marvelous artist, extremely talented but still firmly standing on the ground with both his feet. Meeting him was something she could just dream about 10 years ago let alone shooting pictures or becoming the face of his fragrance.

Modern femininity and how important is to be confident

For Irina, the beauty is much more than being a pretty face and good looking body. In the recent interview she said that she firmly believe that the real beauty really comes from the inside. As she stated, she is really happy to see that now in the fashion world where the women are truly beautiful with the charisma, with the strong personalities and with various body types.

What is special about being woman today

The modern woman has the vast area of possibilities to work on herself. You can meet independent women at any corner of the word with magnificent stories of their lives and success. In this period of time, she is of the belief that a woman can achieve anything, there are no limits whatsoever.

Has the beauty regimen changed after becoming a mother

It is hard to tell that anything changed in the terms of beauty regimen. She always took time for herself and this did not change.

At night, she remove all her makeup before going to sleep. This is the most important part of the beauty regimen. It is important as she wears the makeup on a daily basis. Afterwards, she applies the hydrating moisturizer.

During the morning, she enjoys in using the ice cubes to hydromassage her face which helps her to wake up and refresh the skin. This is the trick she learnt from her mother. After that comes the SPF which is followed by the light moisturizer. One of the favourite is Dr. Barbara Sturm and then she uses a bit of Marc Jacobs Concealer for the under-eye area. Then follows the lip balm. The huge part of the daily procedure is to intake a lot of water on a daily basis.

However, if she was allowed to bring only one product while leaving the house, she would take SPF without any doubt as she likes to protect her skin and she never leaves the house without putting the sunblock.

What it looks like to take some time for self-care

It is highly important to have the time for yourself. Even if you have a busy schedule. She likes to use the “me-time” to go to gym, to take a hot bath, or to put a face or hair mask. It helps her relax which charge the batteries to keep going.

She also has the advice for her daughter. It is very simple yet valuable advice. Never to give up and to always believe in herself. It is the recipe for the success, something she followed which brings her to where she is today.