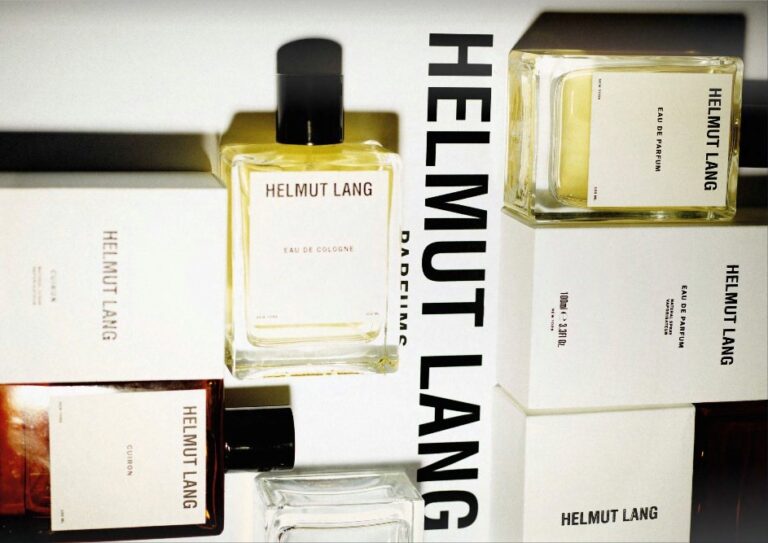 These Helmut Lang fragrances were shut down in 2005. After some years of nostalgia, it victoriously returned to the market in 2015. It immediately draw the attention of the old buyers and it acquired new fans as well. The choice is hard whether which one to buy so we decided to list them here but in rather different concept. We actually described the fragrances as they were women. So, lets start.

For whom the product is intended to? To control taking woman.

It is very complex fragrance, straight forward and practical. She is the woman everyone turns to to seek the advice. One would think that she is hard to understand, but it is just that she is doing the performance which at the bottom line, attract people. She is athletic, the one you pick first when deciding the teams in a school games. She buzzes with the loyalty and honesty and possesses the high level of tranquility in the hustling moments.

For whom the product is intended to? To the independent one.

She is the woman you can count on in any situation. She always has the plan, whether it is to fix the plumbing or to prepare an delicious dinner. Those who use the Curion are very strong, with the powerful mind, brave and what not. Her divine home is South France or place under the Tuscan Sun where her dream house is situated and where she takes care of her herb garden. She likes to drink bourbon, she does not like the mild drinks. Wherever she goes, leather bag is with her and the diary as well. As she does not appear as feminine as supposed to, she is extremely gorgeous. The Helmut Lang Cuiron emanates her sensuality.

Is she a woman of many features? It really does not matter as she can wear all three Helmut Lang’s Trio de Parfums.

For whom the product is intended to? For the professional and urban lady.

As she dreams big, her heart is at least twice the size. However, she conceals the dreams. Her life views are summed up in the “work hard and be cool” but she is not the narcissist. On the other hand she is really intelligent and has the strong moral convictions. She has the modern view on the world, she is open minded, yet mixed with the old-world sensitivity that makes her cute to anybody. She does not change the friends, she is rather loyal to the same friends she has for the majority of her life. Additionally, it is easy for her to connect with the older women – soul sisters.  Her home is brightened, the motif of wood is in majority on her terrace while the jasmine and lavender are nicely distributed on the balcony.