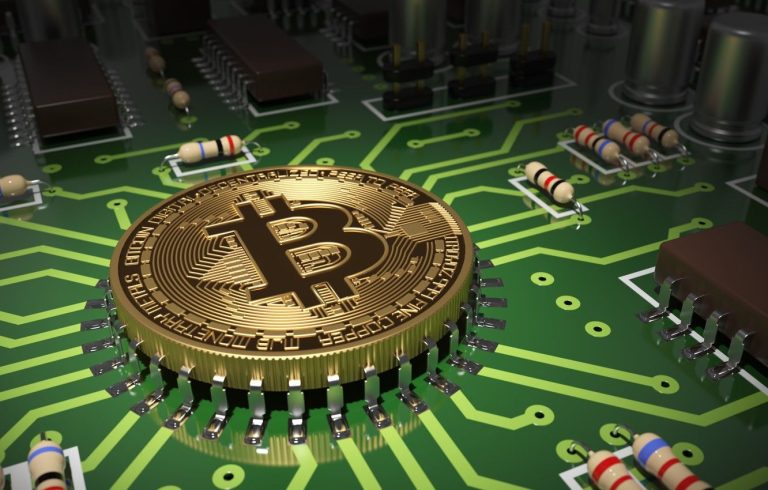 As the time passes by people are becoming more conscious about the environment and climate change. This has led people to believe in sustainable development rather than development at the cost of environmental degradation. The same is expected from business these days. This is why companies, especially the big corporate houses, now look for ways to minimize their carbon footprint and adopt sustainable measures.

Bitcoin is one such type of Cryptocurrency that is widely used across the world by various big and small corporations for trading as well as investment. But it is also infamous for the amount of energy that is needed to generate such a currency. This is why it is important for businesses as well as people to be aware about the sustainability of Bitcoins and to know how much energy is consumed during Bitcoin mining. Even then many people are interested in trading in cryptocurrency like Bitcoin regardless of the effect it has on the environment due to the fact that it is so profitable. One can also gain information and experience in Bitcoin trading by visiting online sources like https://www.bitlq.net/.

People who are conscious about the environment and climate change would be interested in knowing the carbon footprint of Bitcoin mining which is so prevalent in the current times. For this it is important to answer three questions including how much energy does Bitcoin mining require, what different sustainable and unsustainable sources of energy could be used to power the mining of Bitcoins and if it can be sustainable and profitable in the long run.

How much energy does it consume?

To know about how much energy is consumed during Bitcoin mining, it is important to know how Bitcoin is mined. Mining of Bitcoins is a complicated process that involves the solving of certain complex mathematical problems and if solved, it would help in verifying the transactions that can be done by the cryptocurrency. So, it requires both the mind and energy from other resources.

The impact of bitcoin mining on the environment was not much in its beginning stages as it is now. This is because as the popularity and value of bitcoin has grown since its beginning days, more and more people are now interested in mining bitcoin mainly as the miners who successfully solve the complex equation to retrieve or mine a bitcoin receive a share of it. This has increased the frequency with which such a currency is mined by different people on a regular basis. The overmining of such a currency can lead to a higher consumption of energy used for bitcoin mining in general.

To be specific, according to the data collected and analyzed, Bitcoin mining is said to consume around 91 terawatt-hours of electricity on an annual basis which equals to about 0.5% of all the world’s energy. Although this might seem like a small percentage or number, if one sees this on a global scale it is not difficult to determine that a huge chunk of all the energy consumed around the globe is used in the mining of cryptocurrencies like bitcoin. Even big companies and corporate houses like Google use less energy than the mining of bitcoin, only around 1/7th of the energy used up by such mining in a year. The amount of energy used in mining such a currency can be used to power a country like Finland for a whole year. This data gives a pretty clear and comparable idea of the total energy consumed due to such mining.

But to get a clearer idea, it would be better to know the energy consumed to mine a single bitcoin. According to the data collected, the mining of a single such cryptocurrency uses the amount of energy equivalent to that used by a typical house in thirteen years. This data can be pretty shocking and rightly so. But the reason for this shift in the requirement of energy as compared to the older times is due to the fact that it has a growing popularity now.

The sources of energy

As the time has passed by, the popularity of this cryptocurrency has only grown. Not only has this affected the number of bt coins that are mined but also affects the amount of energy consumed to mine each subsequent coin. Many businesses have integrated such currencies in their functioning and hence people are more interested in mining it. This is why even when mining of cryptocurrency is a time and power consuming process, people keep at it. Hence, it is important to find more sustainable methods of retrieving it.

This is why many companies and individuals are now being said to switch to greener energy resources. Some corporations who accept crypto have also made it a condition that they would only accept the currency as long as it is generated by using Clean power resources. This step by such corporations can help in growing the popularity of green energy in the area of cryptocurrency mining.

Although the emergence of green power can be seen in this field to some extent, one cannot assume that all the harm caused to the environment due to bitcoin mining can be reversed in an instance. There are still people who use unsustainable energy resources to mine such a currency.

So one might ask, can cryptocurrency mining ever be sustainable? The answer to this is pretty vague since the energy used for such a process is a lot and it is not possible in the current scenario to expect everyone to use only green power for this process. This is why, to ensure that this process actually becomes sustainable there must be some control put to such retrieval of coins and how they are retrieved. A lower frequency of retrieving along with higher usage of green resources can help in achieving this goal.