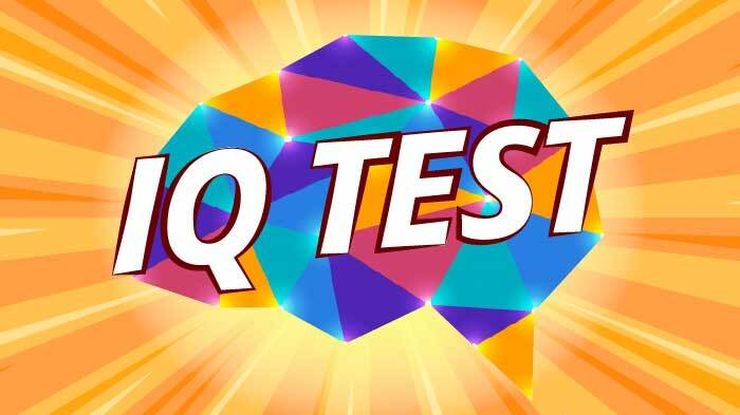 The concept of intelligence is something that has always attracted the attention of a lot of people. Most people make the mistake of believing that intelligence is a pretty straightforward concept. However, when you scratch the surface you will see that this isn’t the case. Not only that there’s no one, let’s say branch, of intelligence, but it also manifests itself in numerous ways.

The standard description of this concept is that people believe intelligence is how fast people make the best possible decision in their case. Once again, this is not entirely true. Sometimes, these thinking processes are a bit long, but the individual comes up with the right decisions that make the situation the best it can be.

We all know that the most efficient way to measure someone’s intelligence is to conduct an IQ test. If you are interested in doing so, then you should pay a visit to iq-online-test.com. In this article of ours, we want to shine a light on how these tests are constructed and what is the main focus on them.

Before we can say anything else about these tests, it is always important to learn a bit about the history of this concept. The first time these have been mentioned was at the beginning of the 20th century. These were developed in the United States and European countries as a way to determine an individual’s cognitive abilities.

As you can see, the initial intention is widely different from the one we have these days. Nevertheless, this initial concept played a major role in what was to come. Naturally, it needs to be said that the initial concept was updated because the first versions weren’t successful at determining things like emotional intelligence and creativity.

Besides education, some other government institutions have introduced these. We are talking about the military and police forces. An interesting example occurred in the US, there was a limit on how intelligent policemen should be. The government feared those who are more intelligent will leave the job and seek something more creative.

How Are These Made?

The most important question is how these tests are made. We have mentioned that these consist of a wide array of different fields of intelligence. Therefore, you can be sure that each example of the tests gathers experts from different fields, who are doing their best to make a paper that will reflect someone’s IQ.

Sure, this is not always easy to do. Even the smallest mistakes can lead to the need to write the paper from scratch. Thankfully, the number of these that have been written over the last century is exceptional. Therefore, we can see that today’s test represents a compilation of those who were done before.

Nevertheless, that doesn’t mean that this is an easy thing to do. Not to mention that coming up with unique tasks for the applicant is quite a challenge. Sure, it is possible to do it, but the team that has been gathered to do so needs to be quite experienced in this field of work, which is not an easy task.

After the test is done, then comes the second part of the process. We are talking about interpreting and evaluating the results. According to numerous experts who have worked in this field for a high number of years, we can see that they say that the only way to interpret these results properly is to use efficient methods.

When you think, this makes perfect sense. These tests cover a wide array of different fields and skills. For instance, they are measuring fluid reasoning, working memory, verbal comprehension, and many other fields. That’s why so many experts advocate that the tests we are using now are not competent enough to measure all of these separately without using the techniques we’ve mentioned.

As you can imagine, there are some things that these tests do not show us instantly. Also, it needs to be said that reading these is a possibility solely for the experienced people who review them constantly. Therefore, you shouldn’t be surprised when you find the explanation that comes with the rating difficult to understand.

One of the main hidden results is that they are showing the potential of the applicant. What does this mean? Well, we are all aware that IQ is something that can change over the years, with education and practice. But the foundation can be found inside these results, which is a good thing to know.

Let’s say your child has done these, and you were presented with certain results. You should ask what the results are saying about the potential for your little one. When you ask this question, the expert will provide you with a detailed explanation of what can be expected in the future.

Finally, we want to address the question of results or ratings. It needs to be said that a score over a hundred is associated with high intelligence. Individuals whose results are higher than 130 are considered to be extremely intelligent. As you presume, not many people have this score.

Those whose results are below a hundred are usually described as below average. But those whose score is less than 70 are considered an extreme case of low intelligence. It is often associated with people who have some sort of condition which makes it easy for them to utilize their learning disability.

Understanding how these tests are constructed is useful for those who are interested in taking one of them. Here, we’ve explained all the relevant points about IQ tests and why they are easily the most efficient way to measure intelligence.