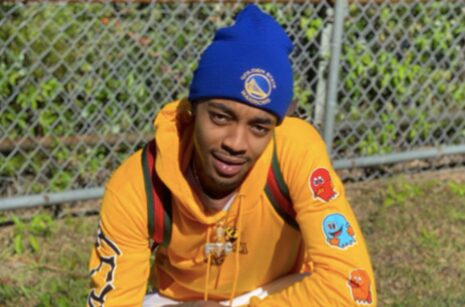 He is well renowned for posting reaction videos on NBA games and highlights.

Along with his YouTuber career, he is a singer too. His first single Disingenuous was quite a hit and currently has over 8.9 million views on its audio-video.

Talking about his YouTube channels, he has two channels named FlightReacts and NotYourAverageFlight.

On his YouTube channel FlightReacts, he has over 4.77 million subscribers as of 2022.

As for his second channel NotYourAverageFlight, there are over 3.91 million subscribers.

Likewise, he is quite famous on Instagram. He has over 2.6 million followers right now.

Also, he does live streaming of videos on Twitch and has a Twitch channel named Flight23white with over 1.7 million followers.

Today, we will be talking about some of the details of FlightReacts such as his age, height, relationship, net worth, and more in this article. 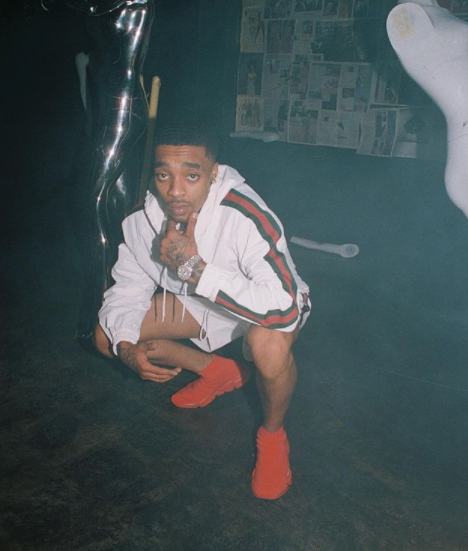 His family moved to Palm Beach, Florida when he was just one year old.

He grew up there with his family and is still residing as of 2022.

Regarding his education, he went to Okeeheelee Community Middle School and then Palm Beach Central.

Since his childhood, Kimani was interested in basketball. But unfortunately, he couldn’t pursue it due to his failing grades.

As for his higher studies, he studied at Palm Beach College. However, he left his studies in the between to pursue his career on YouTube.

He also worked at a fast-food factory before becoming a full-time YouTuber.

Reportedly, he worked at Steak ‘n Shake and Chick-fil-A.

Now, let’s know about the beginning of FlightReacts’ career and the achievements he has made so far. 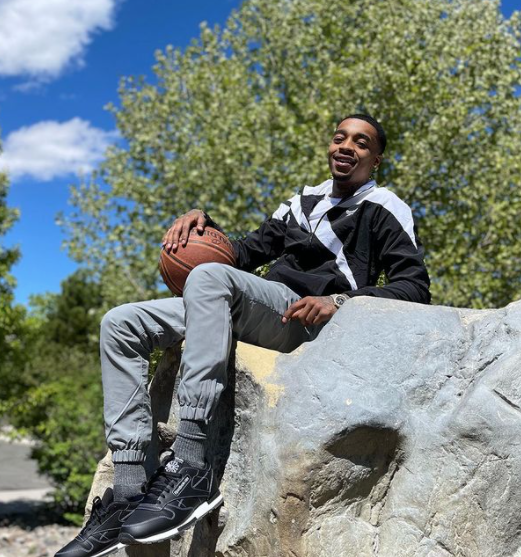 What is FlightReacts famous for? Before getting famous on YouTube, FlightReachts worked in a fast-food factory.

After not getting to pursue a career in basketball, he fell into depression. Eventually, he chose to manage his anger and stress by getting on YouTube.

He started uploading videos of him playing basketball on his channel on September 21, 2015.

After earning some viewers, he started doing reaction videos on his main channel FlightReacts.

His first video is titled Package Stealing Gone Wrong which currently has over 117K views on his channel.

The most viewed video on his channel is the video of his song Disingenuous‘s audio version which has over 8.9 million views.

Currently, the channel has over 4.77 million subscribers and a total of over 385 million views on videos as of 2022.

FlightReacts also has a second channel where he mostly posts videos of his gaming videos and reactions related to games.

The channel’s name is NotYourAverageFlight.

The most viewed video on the channel is 1V1 AGAINST 9TH GRADER GONE WRONG!! (SEVERE EXTREME PUNISHMENT!) with over 4.1 million views to date.

Currently, the channel has over 3.91 million subscribers and a total of 741 million views on its videos.

He has collaborated with other famous YouTube stars such as RiceGum, Faze Rug, CashNasty, and others.

FlightReacts also has a Twitch channel Flight23white named where he live-streams his gaming videos and game-related videos.

Currently, he has over 1.7 million followers.

Besides, gaming and playing basketball, FlightReacts is quite popular for his singing career too.

His debut song Disingenuous was a huge hit and it has gained over 8.9 million views on its audio video.

Then, he released his Extended playlist “Kimani EP” in late 2022.

He has released songs such as Broken Boi Boi, Sum, Heat Cheque, Off Me, and more to date.

You can find the music videos of his songs on his main YouTube channel.

He often photos and videos of his basketball games, photos, and videos with friends and family. 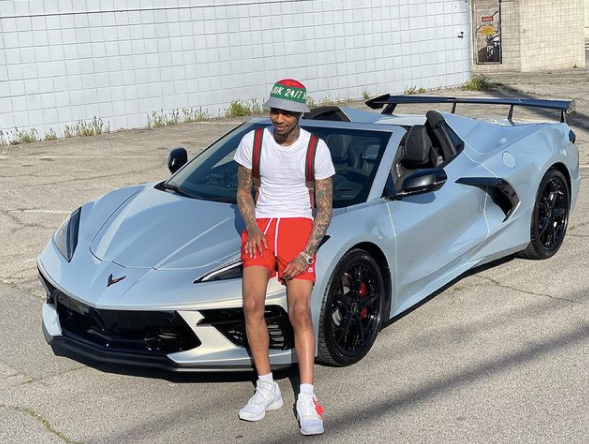 What is the height of FlightReacts? FlightReacts stands at a height of 6 feet 3 inches or 192 cm and weighs about 71 kg or 157 pounds.

As for his nationality, he is an American and mixed by his ethnicity. 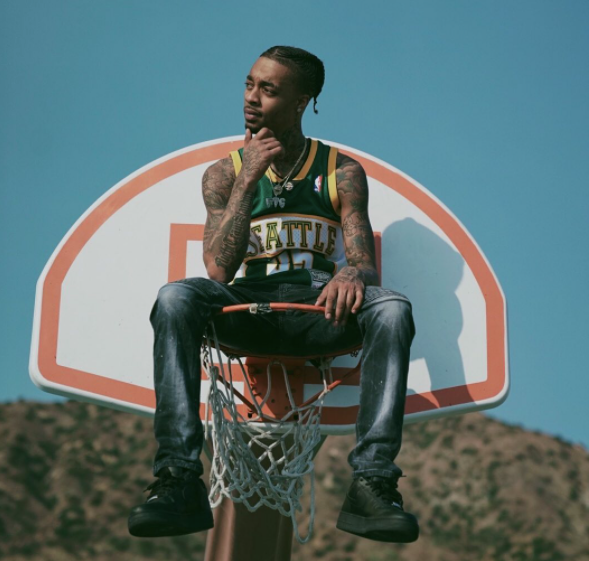 Who is FlightReacts dating as of 2022? FlightReacts is currently in a relationship with a girl named Janet whom he calls his crush.

Besides that, he has not revealed that much about the girl.

In late 2022, he also announced that he and Janet are expecting a baby together.

Before Janet, he used to date Ariel Diez with whom he shared a YouTube channel.

However, they broke up in 2017 and he started dating a rapper named Ti Taylor of duo Taylor Girlz.

As for the present, we do not have any information about FlightReacts and Janet’s plans about engagement, marriage, baby, and more.

We will update you about it as soon as we get any information.

Who are the parents of FlightReacts? FlightReacts has not revealed anything about his parents in the media.

So, we do not have any information regarding his parents’ whereabouts and career path.

Also, he has not said anything about his siblings and we can assume that he could be the only child of his parents.

What is the net worth of FlightReacts? FlightReacts is a famous YouTuber, singer, and social media star.

He has earned quite a fortune such as cars, houses, accessories, etc for himself and his family from his career to date.

His primary source of income is from his YouTube videos, social media ads, Twitch, paid sponsorships, and brand deals.

Now, let’s know about the lesser-known facts about FlightReacts.

What is FlightReacts’s real name?

No, he is not dead. The one who died was Clarence Javelli who was a social media star.

FlightReacts stands at a height of 6 feet 3 inches or 192 cm.

Check out the recent of FlightReacts from his YouTube channel down below: