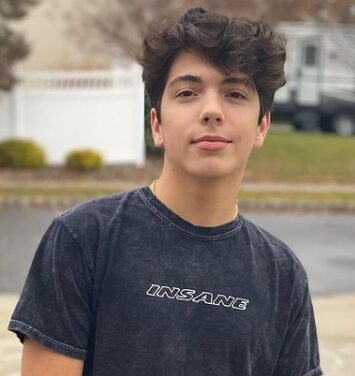 Who is Dominic Tracy?

He rose to prominence after he started making pranks videos, reaction videos, and challenges videos on Vine.

Then, he later opened his own channel on YouTube and that time he named his channel SneakerKid Channel currently changed to Dom Tracy.

The reason behind the name SneakerKid is that he has always been a fan of sneakers.

Currently, he has over 2.88 million subscribers and a total of 406 million views on his videos.

Similarly, he is equally famous on other social media platforms such as Instagram and TikTok.

While, on TikTok, he has over 374.3K followers and a total of 1.8 million likes on his videos.

Today, you will get to know about Dominic Tracy’s age, height, career, relationship, net worth, and even more in this article. 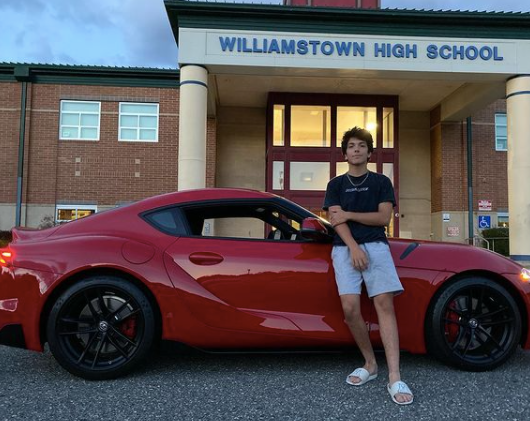 As for his education, he is currently studying at Williamstown High School.

Before creating his YouTube channel SneakerKid, he was making videos at home on the app Vine for about four years.

Now, let’s look into the beginning of Dominic Tracy’s career and his achievements so far. 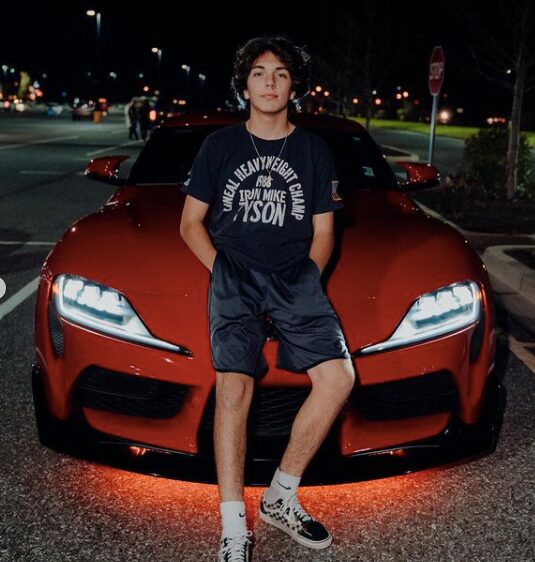 He gained popularity after making different fun content on Vine and eventually turned to YouTube for his career.

On January 10, 2015, he started his YouTube channel and named it Sneaker Kid as he loves Sneakers and is passionate about them.

Likewise, he started posting videos where he is showing his sneakers collection and many other sneakers videos.

His most viewed video on his channel is A Creepy Stalker fan Stalks Me Outside My House *He Had My Phone Number* which currently has over 20 million views.

The video got viral, however, it upset many fans after they found out that the title was just a clickbait and it was actually a prank video.

Other famous videos of him are Hunting For My Stalker Clown! *I Found Him!*, Prank Calling A Killer Clown Goes Wrong! *He Comes To My House.*

All these popular videos of him currently have millions of views and they really made Dom Tracy a young popular star on YouTube.

As of the present, Dom Tracy makes his daily life vlogs, prank videos, challenges videos, surprise videos, and even more.

Currently, Dom has over 2.88 million subscribers and a total of over 406 million views on his videos.

On Instagram, over 332K people follow him on his main account where he posts his daily life photos, videos, and photos, videos with his friends and family.

Talking about TikTok, he posts videos of lipsyncing and him showing his brand new car.

Currently, he has over 374.3K followers on his TikTok account and a total of over 1.8 million views on his videos. 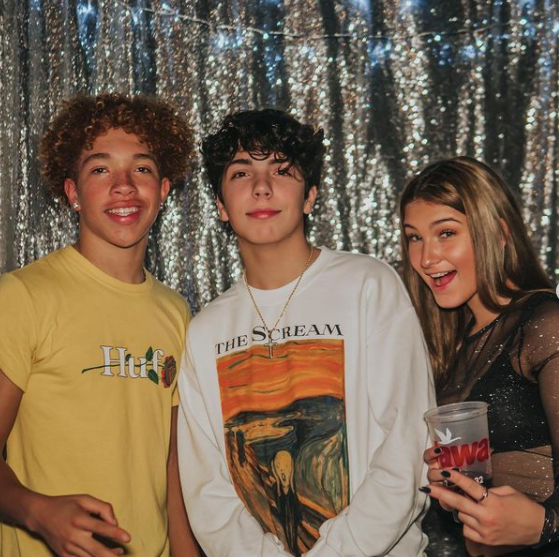 His Zodiac sign is Scorpio. He has brown colored eyes and black colored hair.

Regarding his nationality, he is an American and he’s white as for his ethnicity. As of his past relationships, he was dating an Instagram model and YouTuber Katie DiGiacomo in 2022.

On October 20, 2022, he introduced her on his YouTube channel in a video titled Meet My Girlfriend…(Not Clickbait).

However, the couple is not seen together on their social media so we can assume that they are currently not together.

Besides Katie, Dom had dated a social media influencer Jenna Marie and made several videos with her too.

Even after the breakup they remained friends and had stayed in contact to date.

Who are Dominic Tracy’s parents? Dominic has not revealed anything about his parents’ professions and names.

He does have featured his mother on one of his videos where he had surprised with a brand new car.

Other than that, there is no information regarding his parents’ names and career paths.

Dom has two siblings, a brother, and a sister. His elder sister’s name is Isabella Tracy who has also in several YouTube videos of Dom.

Isabella is also a YouTuber who makes daily life vlogs and reaction videos.

And his older brother’s name is Chad Tracy. Other than the name, there is no information about Dom’s brother’s whereabouts and profession. 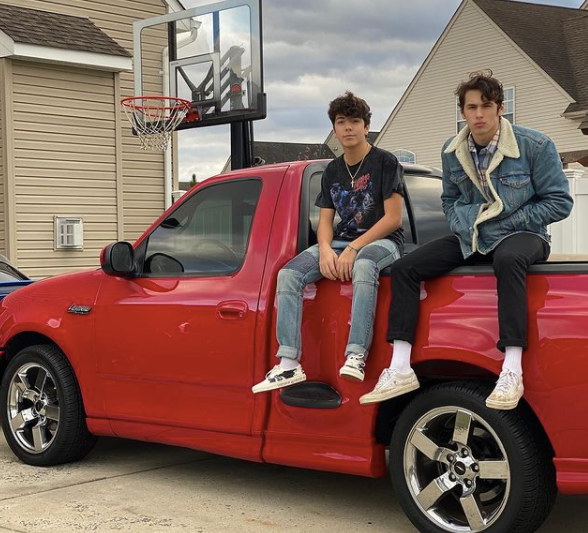 What is the net worth of Dominic Tracy? Dominic Tracy is one of the youngest American YouTube stars and a social media personality.

Despite being so young, he has earned himself a fortune. He owns an expensive car Toyota Supra which he often features on his social media posts.

His source of net income is mainly from YouTube videos, social media sponsorships, and brand deals.

Now, let’s know some of the unknown facts about Dominic Tracy.

Check out the recent video of Dominic Tracy from his YouTube channel down below: