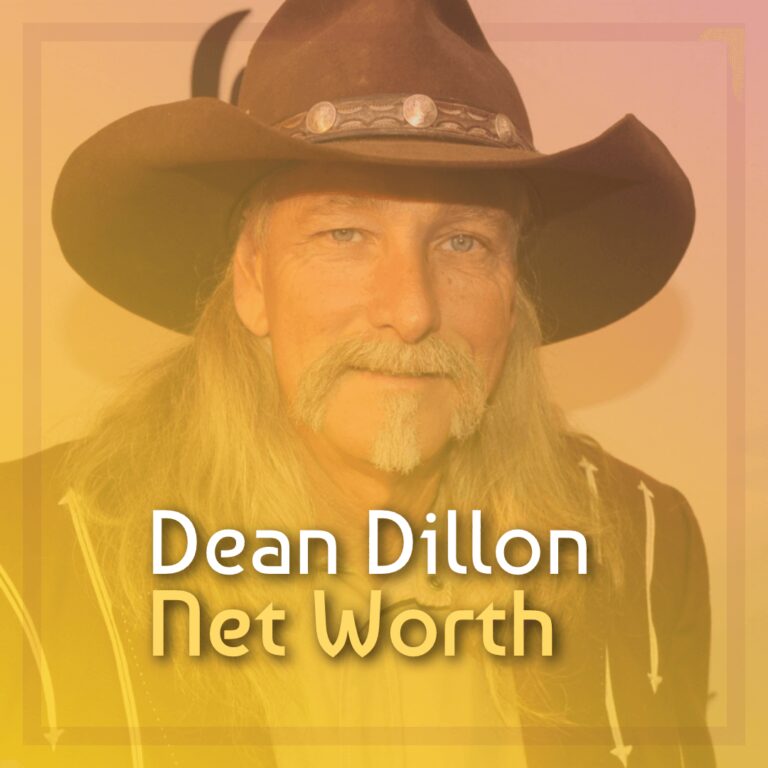 Country songs sway the heart and a few country song artists can really come up with great songs. Of a few famous country singers, Dean Dillon stands out. Read on if you want to find out why.

Dean Dillon is a famous American country music artist and songwriter. He recorded six studio albums in 11 years and a few of them hit the Billboard country charts. He even wrote amazing songs for other artists like George Strait, and those were all really good songs.

His name was honored in the Nashville Songwriters Hall of Fame. That was not all, he later was inducted into the Country Music Hall of Fame which is the highest honor ever.

His real name is Larry Dean Flynn and he was born in 1955 in Tennessee. He was raised there too. His family was really poor, and he grew up with his grandparents. He has two sisters. His mother remarried and Dillon stayed at her place for a bit.

He started showing an active interest in guitar at the age of 7. At 15, he made his first public appearance in the Jim Clayton Startime as a performer. He moved out of his town and hitchhiked to Nashville to make it as a singer there and jumpstart his music career.

He was able to get a recording on the Plantation label as Dean Rutherford, and later he changed his name to Dean Dalton. He changed his name again when he moved to RCA Records where the record executive randomly picked the name “Dillon” for him from a telephone book!

He later got married to Susie Sellers and his daughter Jessie Jo Dill is also a songwriter and they often collaborate.

He appeared on the Billboard charts 8 times as a recording artist and he also performed a lot of duets, notably with Gary Stewart. His most famous album was Out of Your Ever-Lovin’ Mind which was released in 1991.

He even wrote really hit songs like Tennessee Whiskey, The Chair, and so many more. He even wrote together with other people and they too turned out to be successes.

A Few Things You Didn’t Know About Dean Dillon

While a few sources say that his net worth is around $5 million to $7 million, one source actually says his net worth is a whopping $20 million with all the earnings from songs, awards, songwriting, and albums released.

His contracts have been extensive with music companies, adding to his net worth. Dean Dillon is now living a simple life, happy and content on his ranch, and with the recent inclusion in the Country Music Hall of Fame, he’s achieved so much in the music industry.