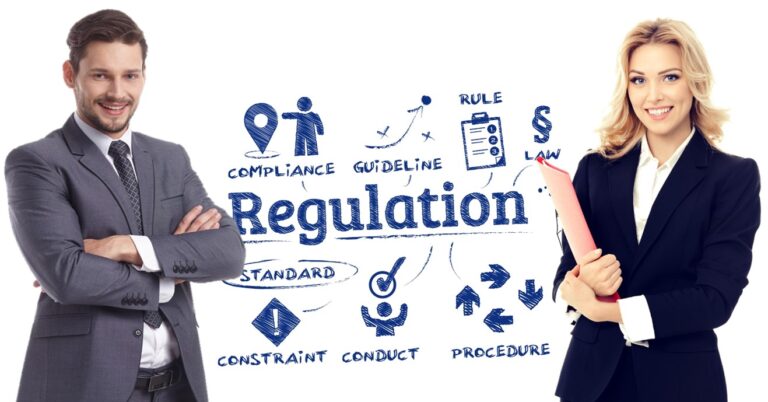 Whenever you leave the country and go abroad on vacation, visit relatives and friends, or strictly for business purposes, on the way back to the country after passing the passport control you are greeted by one person. He has a few questions for you, such as where you are returning from, do you have anything to report, and he does a little check on what you are carrying with you or in the car you are traveling in. If you do not have a prohibited item, he will let you continue your journey further. This person is a representative of the customs administration and has been appointed to that position by the state and its authorities.

Today we will focus on this topic, ie customs and everything related to it, what is their role and function of the state, what they regulate, and everything you need to know about it.

What is the customs administration?

Customs as an organization exists for the only purpose, its primary purpose is to regulate everything that is imported and transited within the borders of the country where it is set up. From objects to animals, it has the right and duty to control and check every entry of objects into the country. Anyone who deals with the import and export of goods should be well acquainted with the policies of the country in which he transfers those same goods.

In addition, we will share some important things that are crucial for all ordinary citizens, as well as for businesses that transfer goods internationally. Now is the time to get acquainted with some customs laws that you did not know before.

So let’s get started.

As we have mentioned, the customs administration is set in a position by the state and it receives all the necessary directions from the highest peak. Each country has different laws that regulate customs operations. Of course, in violation of some of the laws set by this organization, some appropriate sanctions and penalties must apply. For example, if you bring in money in a higher value than allowed by the state, the customs administration is obliged to confiscate the excess money that you have exceeded. Also, when it comes to importing goods from other countries, in the case of goods that are prohibited for import or for which you do not have the necessary documents to import them in the same country, customs officials have the right to stop your transport and to take away the things you convey.

The policy on imported goods is in principle the same in most countries, but some acts differ. When importing goods, the customs authorities charge you a certain amount of duties and taxes under the regulations that are regulated. Foreign goods can be imported into the country only through customs border crossings, at a time when they are open for trade. All goods subject to customs procedure must be covered by a customs declaration which can be submitted in writing, in electronic form, or orally by which the person in possession of the goods requests that it be placed under a customs procedure.

In any country, you want to import goods, on the official website of the Customs Administration you can find out everything that is allowed and what is not allowed for import. For example, items that are banned for import in some countries, as well as the amount of them that are acceptable to transport across the country, are displayed on their official website. As an example, we can point out a few. The import of alcohol and cigarettes is strictly regulated in quantities, for example, you can only carry one box of cigarettes somewhere and in some countries, you are allowed to carry up to 200 cigarettes or about 10 boxes. Weapons are strictly forbidden to be imported in countries, as well as items of historical significance. If you want to transport animals you must have the necessary documents that will allow them to be transported across the border, while some extinct species are strictly prohibited for import. If you have a business that deals with trade on US premises, we recommend that you contact customsesq.com, whose lawyers specialize in customs operations in these areas. If you have any concerns or are interested in learning about US customs clearance policies, ask for their help immediately and consult with them.

4. The amount of customs price for different types of goods is different

Each commodity is subject to customs clearance, and there is a different tariff for each good. The customs tariff is an instrument that classifies goods for import or export following the law to which this tariff is subject. This tariff changes every year under the changes of a higher legal entity to which it is subject. The customs costs to be paid in the customs procedure will depend on many factors, such as the country of origin of the goods, the quantity of import, the value of the goods that are customs, ie the purchase value at which it was purchased and the like. However, to successfully complete the customs procedure, you can seek the help of a professional, a customs broker who will introduce you to all the terminology and all the necessary facts that you need to know in the process of the procedure. The broker can give you directions for all the documents you need during customs clearance as well as for the customs tariffs that you will have to pay for the import.

The Customs Administration plays a huge role in the process of import and export as well as all items transiting through a country. With the help of customs officers, criminal activities such as the import of illegal substances, weapons, money laundering, illegal trade in prohibited species and fake goods and much more can be prevented. This organization with the help of some of its policies and procedures can regulate the flow of goods that occur in the country. And the organization does it for the good of the state as well as for the good of the residents in it.