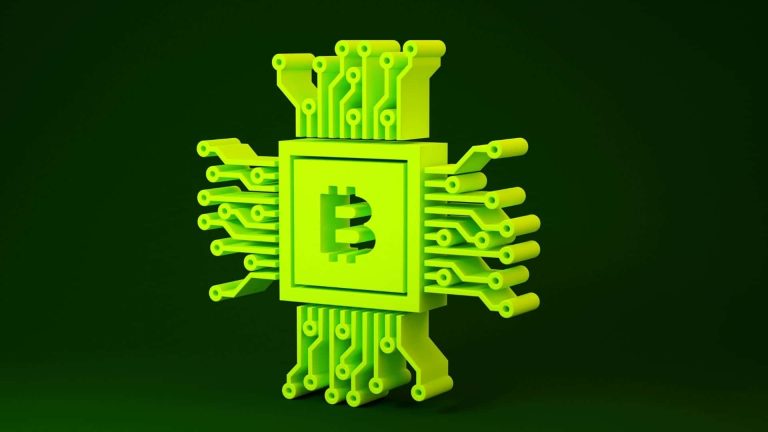 Blockchain is a decentralized database of transactions that everyone on the network can access. This process is referred to as blockchain mining. The network consists of numerous computers that verify transactions and add them to the blockchain’s ledger. People believe that GPUs are the sole necessary component for cryptocurrency mining. However, you can also participate in cryptocurrency mining via CPU mining.

Computers that mine the blockchain are rewarded with cryptocurrency, which is an electronic money designed primarily for use as an exchange medium.

PoW and PoS are the two primary classifications of blockchains. Bitcoin is regarded as the first cryptocurrency to utilize the PoW consensus algorithm. Cryptography is a branch of mathematics that employs difficult mathematical problems that only computers can solve. PoS is an additional consensus mechanism that was initially introduced by the Peercoin blockchain project. Also, PoS blockchains do not employ blockchain mining.

CPU, or Central Computing Unit, is a processing component that serves as the computer’s head. Its primary role is to govern the entire computer based on the logic of the installed applications and the computer’s operating system.

CPUs are microchips composed of a vast number of small transistors that may turn on and off, hence representing the digits. CPUs can perform billions of calculations per second and are utilized in cryptocurrency mining.

As everyone knows, the CPU is the computer’s brain and it controls all of its functions. Without a CPU, computers cannot function correctly.

Mining is the application of computer power to solve extremely complex algorithms. In this procedure, the miner verifies each transaction block before adding it to the distributed ledger. They are then rewarded with cryptocurrency for their efforts. Typically, the entire procedure is accomplished using GPU power. However, it is also possible to mine cryptocurrencies using a CPU.

However, this type of mining can only be utilized for specific types of digital files. In the first year of Bitcoin’s existence, anyone with a CPU could mine Bitcoin. However, when the mining process became more competitive, this was no longer practicable.

GPUs outperform CPUs in the performance of extremely difficult tasks. GPUs are designed to execute huge amounts of computing efficiently. This characteristic makes it suitable for mining particular blockchains, such as Ethereum. Technically, it is feasible to mine Ethereum with a CPU, but we do not advocate it. GPUs are far more efficient for mining Ethereum and numerous other cryptocurrencies than CPUs.

CPUs are utilized by cryptocurrency miners to execute hashing functions until the proper result is found. After resolving a block’s mining problem, miners earn a block reward in the network’s native cryptocurrency.

How To Choose CPUs That Are Suitable For Mining?

In addition to selecting a cryptocurrency that is less challenging for CPU mining, we must also examine the following factors when selecting a CPU for crypto mining:

Mining often requires a high hash rate to be successful. To satisfy these requirements, you will need a processor with a competitively high frequency.

Always keep in mind that a processor that falls outside of these categories is likely a waste of money. Perhaps these gadgets can mine efficiently, but the expense of electricity will outweigh the profits. To get the latest news on cryptocurrencies, check out dailynationtoday.com.

Keep in mind that laptops are incapable of completing the entire CPU mining process, since these devices are typically not intended to manage the considerable heat and high electricity consumption required to finish the entire process. Ensure you use a desktop computer with an efficient power supply as well as the other factors stated above.

How Does CPU Mining Begin?

This method makes it simple to mine it on your own, but we do not advocate it. As said, if you are the first person to solve the algorithm for the block, you win the prize. This strategy puts you against CPUs of varying power levels.

This is the most efficient method for CPU and GPU mining. In this method, you participate in a pool of miners to solve a single block. When all of this strength is pooled, the likelihood of coming in first place increases significantly. The award is then split among all miners according to their role and participation.

The mining of blockchain has evolved significantly during the past few years. There are currently a number of blockchains that can be mined using a GPU, CPU, or ASIC. CPU mining can be successful if you choose the correct project and have the proper hardware. However, it is far less lucrative than GPU mining. However, a powerful mining processor coupled with a powerful mining GPU will let you increase your revenue by a great degree.