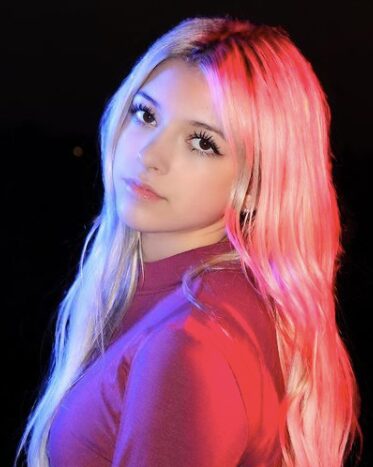 Who is Coco Quinn?

She’s famous for her role as the character Katie on the popular Brat series Mani and Chicken Girls.

Despite being so young, Quinn is very talented and has been able to gain a massive fan following.

She started her self-titled YouTube channel on March 31, 2010, which currently has over 1.63 million subscribers as of 2022.

Likewise, on her Instagram, over 2.1 million people follow her and she has over 3.5 million followers on TikTok.

Today, we will be learning about Coco Quinn’s age, height, career, relationship, net worth, and even more. 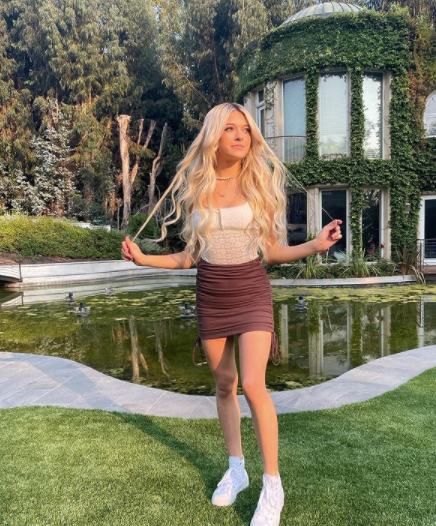 At the age of 2, she started learning rhythmic gymnastics. She gained first place in the petite diamond line at the showbiz talent competition in Riverside, California.

Before joining Molly Monsters, she started to practice at Dance Precisions.

Quinn has not revealed her current education level or school’s name, so, there’s no information about it in the media. 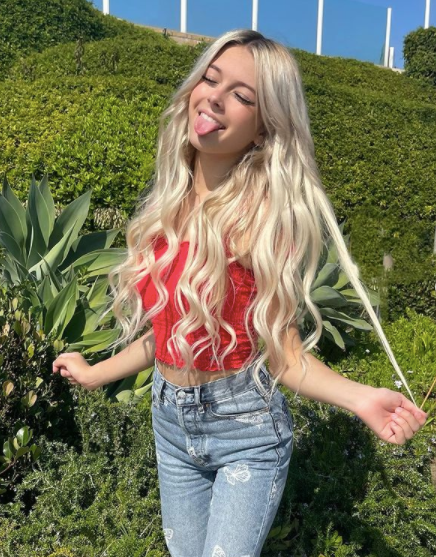 How did Coco Quinn get famous?

She also knows various styles of dance such as ballet, hip-hop, contemporary, jazz, tumble, and so on.

At a very young age, she has won several competitions and given brilliant performances to date.

Also, she got her first place overall in the petite diamond line at the showbiz Talent Competition in Riverside, California.

Coco got viral and started gaining popularity after winning the Youth Team of the USA rhythm gymnastic team.

In 2010, she started her YouTube channel and she and her elder sisters started posting videos of their dance and gymnastics.

The video of Kaylee Quinn did go viral and gained a million views. However, they didn’t upload many videos during that time.

They started uploading videos after Coco Quinn got famous and changed their channel’s name to Coco Quinn.

Coco got her first big break after she shifted to the music career and started making covers of songs of famous artists.

Her most viewed video on YouTube is the cover of the song Rare by Selena Gomez featuring her former boyfriend and a famous young YouTuber Gavin Magnus.

The video currently has over 19 million views. People started loving their duo and chemistry.

The two have also covered other hit songs such as Lover, All I Want for Christmas is You, and few others.

Recently, Coco’s cover of the song Driver’s License by Olivia Rodrigo got viral and has over 5.6 million views currently.

Also, she has released her own original songs too such as What I Love About Me, Secrets, Feel Me, etc.

Besides YouTube and dancing, Coco is a famous social media personality too.

Talking about TikTok, over 3.5 million people follow her and she has amassed over 106.6 million likes on her videos till now.

On TikTok, Quinn is loved by her audience for her dancing and lipsyncing videos. 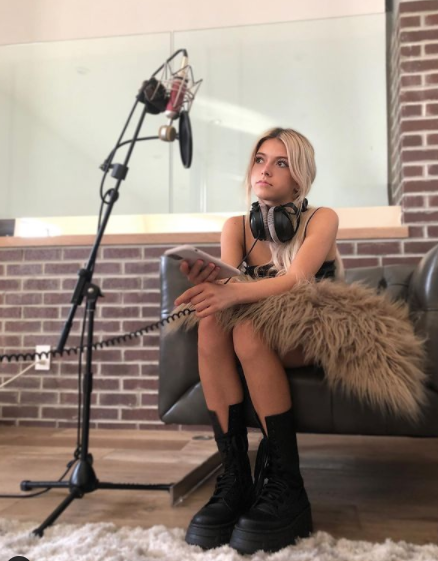 Her Zodiac sign is Gemini. She has blonde hair and dark brown colored eyes.

Regarding her nationality, she is an American and mixed as for ethnicity.

There’s no information regarding the religion she follows.

She loves animals and has got her own pet dog named Toby.

Not only, she looks like a barbie but she is also very fond of it. 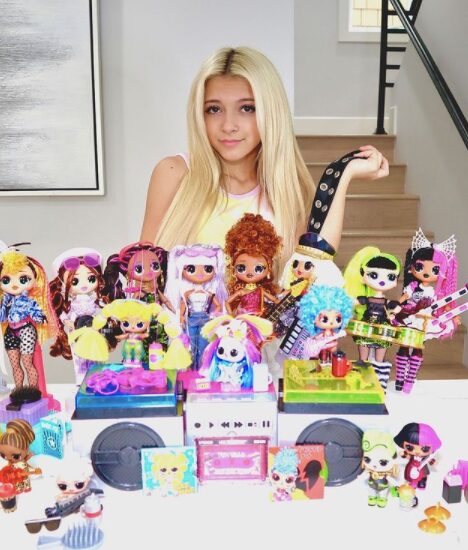 Who is Coco Quinn dating? Coco Quinn is currently single and not dating anyone.

In 2022, she was in a relationship with her fellow YouTube star Gavin Magnus.

However, they decided to go separate ways and announced they broke up in 2022.

Ever since there’s no news about Coco Quinn linking up with anyone.

Also besides Gavin Magnus, she has not been reportedly known to be dating anyone before.

As of 2022, Quinn is not dating anyone as she’s very young and just 13 years old and she has been focusing on her music career right now.

Who are Coco’s parents? Coco Quinn was born to her parents in Los Angeles, California.

She has two elder sisters named Rihanna Quinn and Kaylee Quinn and a brother Tyler Quinn.

Her sisters are also talented dancers and social media personalities like her.

Their mother Jeannie Quinn is the one who manages all of their social media accounts.

What is the net worth of Coco Quinn? Coco Quinn is one of the youngest famous influencers of Generation Z.

She’s an extremely talented dancer and popular for her cover videos of hit songs.

Despite her very young age, she has surpassed massive success and fan following.

Check out the recent video of Coco Quinn from her YouTube channel down below: