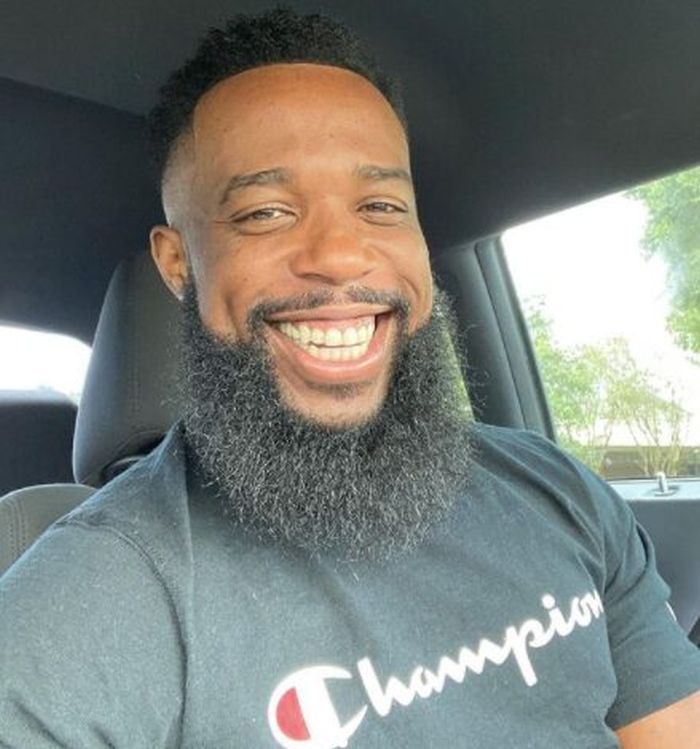 He is best known for his gaming videos in which he entertains his viewers with his raging tone and laughter.

Not only that, he is famous for his pranks videos, reaction videos, and challenges videos.

While on his other YouTube channel CashNastyReacts, he posts the reaction videos on particular photos or videos.

Talking about his other channel on Twitch, CashNasty Gaming, he posts videos of his gaming and other gaming-related videos.

Today, you will get to know about CashNasty’s age, height, career, relationship, net worth, and more in this article. 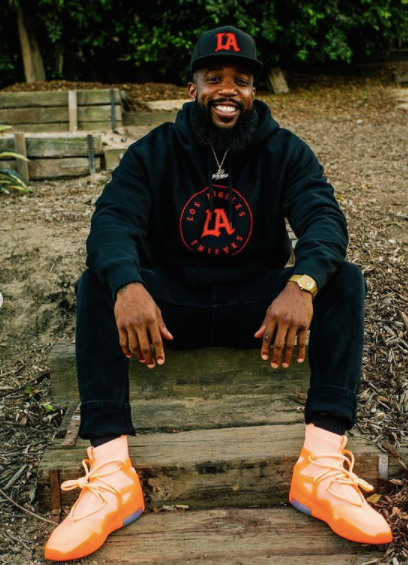 Where was CashNasty born? CashNasty was born in Vidalia, Louisiana. He grew up there with his parents.

He went to Vidalia High School and graduated from there. Also, he won a State Art Competition when he was in elementary school.

Before his YouTube fame and all, he left his studies and began to work as a manager in Walmart.

Following his friends’ suggestions, he started the Twitch channel and his own YouTube channel.

Since his childhood, Cash has always been into comedy and entertainment. That’s why he eventually got into  YouTube to pursue his career.

Now, let’s know about the beginning of Cash Nasty’s career and his achievements so far. 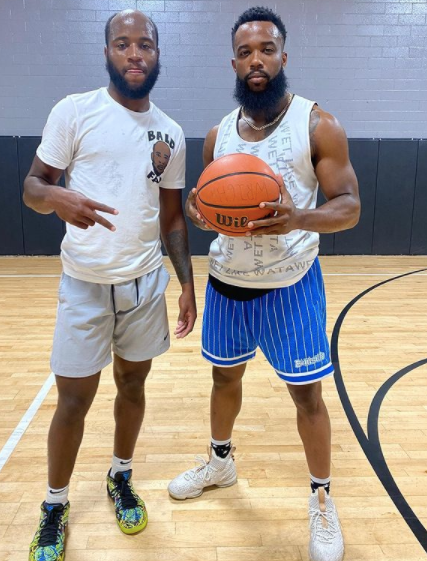 What is CashNasty famous for? CashNasty is a famous YouTuber, entertainer, and social media star.

As already mentioned, Cash used to work as a manager in Walmart before joining the YouTube industry.

On July 23, 2013, he started his YouTube channel and named it WhatMaChaCalling. Later he changed the channel’s name into CashNasty.

In his channel, he uploads most of the fun content like reaction videos, pranks videos, challenges videos.

Currently, he has over 4.24 million subscribers on Cashnasty with a total of over 889 million views on his videos.

He has posted over 2200 videos on CashNasty to date.

His most viewed video there is Most Overpowered, Shooting Card! Diamond Stephen Curry! NBA 2k16 MyTeam GamePlay has over 6.1 million views right now.

Then, on November 10, 2013, he opened another YouTube channel named CashNastyReacts.

On CashNastyReacts, Cash mainly uploads reaction videos and has uploaded a total of 1014 videos to date.

The channel currently has over 2.21 million subscribers and a total of 529 million views on the videos.

The most viewed video on the channel is Team Cash Vs Team Troydan All-Star Team Up! NBA 2K20 currently has over 5.6 million views.

Talking about his Twitch channel, he has a channel named CashNastyGaming with over 861K followers.

On Twitch, he often live-streams his gaming videos on the platform mainly NBA and AmongUs.

Cash also has a TikTok account where he has 667.5K followers and a total of 5.7 million likes on his videos.

On TikTok, he shares his gaming videos, his playing basketball videos, and reaction videos. 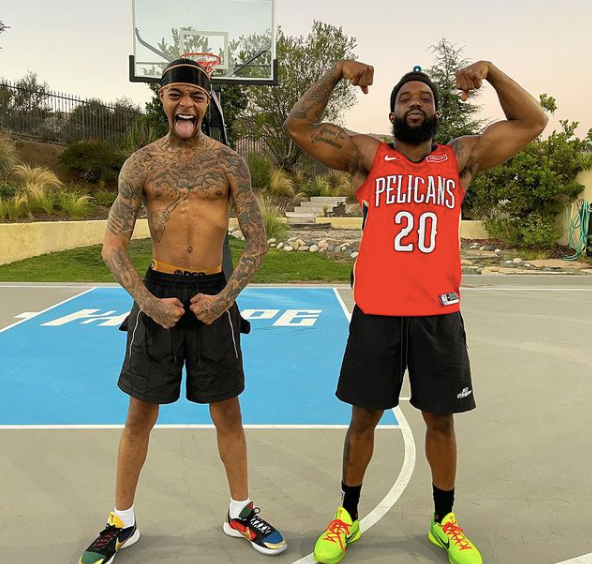 Regarding his nationality, he’s an American and mixed as for his ethnicity.

His hobbies include playing basketball, cooking, photography. You can find pictures and videos of Cash playing Basketball and cooking on his Instagram account.

Also, he loves to work out and lifts. He frequently posts his workout videos and photos on his Instagram.

According to Cash, his favorite basketball player is Lebron James. 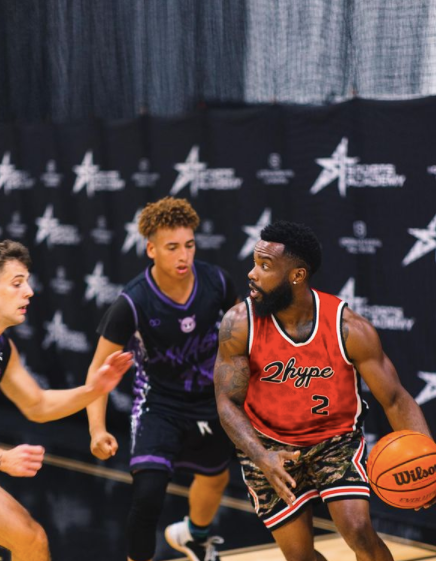 Who is CashNasty dating as of 2022? CashNasty is currently single and not dating anyone.

Previously, he had a relationship with Ashley Dyer. The two dated for about ten years.

They also had a shared YouTube channel named Ashley & Cash Vlogs where they used to post videos of their daily life.

They broke up in 2017 and their channel also doesn’t have any uploads since.

Besides Ashley, there is no information about Cash’s past or present relationship and linkups.

Hence, we can assume that Cash is currently single and has no plans for relationship, marriage and babies right now.

Who are CashNasty’s parents? Cash is very private about his life and keeps almost everything away from the limelight.

Hence, he has not revealed anything about his parents, so, there’s no information about their names, professions, and whereabouts.

Regarding his sibling, he has not revealed anything so he could be the only child of his parents

But he does consider 50Kalmal as his younger brother and he’s also a YouTuber and Blogger. 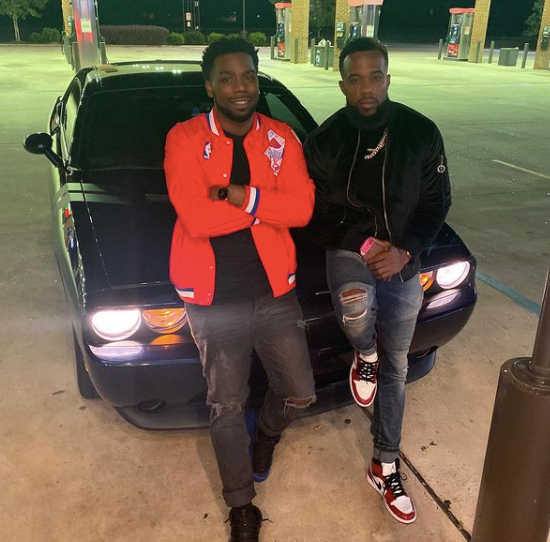 What is the net worth of CashNasty? CashNasty is popular for his gaming videos, reaction videos, pranks, and challenges videos.

He earns a majority of his income from his YouTube channel, Twitch channel, social media sponsorships, advertisement, and brand deals.

Cash has generated lots of fortune like cars, houses, watches, jewelry, etc throughout his career.

Now, let’s know some of the unknown facts about CashNasty.

Check out the most recent video from CashNastyReacts down below: