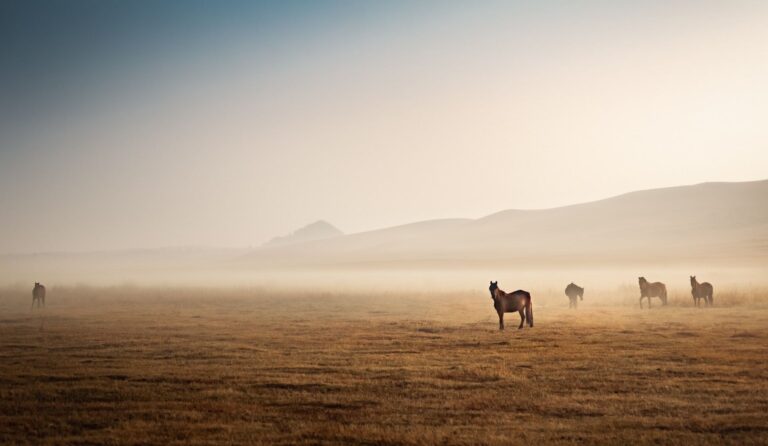 Del Mar Racetrack, located in Southern California, is often referred to as “where the Turf meets the surf.” The race’s location makes for beautiful summer days and possible glimpses at celebrities from nearby Hollywood.

Far from coincidence, the celebrity glitz and glamour has been built into Del Mar’s culture since its opening in the 1930s. Bing Crosby was heavily involved with the track in its early years, and he was able to put a shine on the track that kept it competitive with the rich races held at Santa Anita Park and (now defunct) Hollywood Park.

It was not until 1991, however, that a million dollar race was run at Del Mar. Called the Pacific Classic, the race quickly became the headlining event at the popular track, as you can see in TwinSpires.com guide.

History Of The Pacific Classic

The Pacific Classic was first run in 1991. The race was a brainchild of John C. Mabee, a California businessman and president of the Del Mar Thoroughbred Club. He, along with his wife, Betty, owned a breeding farm called Golden Eagle Farm which eventually earned them three Eclipse Awards as the country’s outstanding breeders.

Mabee wanted to increase fame and prestige for racing in his home state of California, particularly during the summer Del Mar meet. The meet hosted several stakes races, but lacked a single meet-end target that would grab headlines and promote showdowns of a division’s best horses. By installing a million-dollar purse, the Pacific Classic was able to attract some of the best older horses in the country. Fittingly, the inaugural winner, Best Pal, was a Golden Eagle homebred.

The race became eligible for graded status before its third running, and it was immediately listed as a Grade I race, which is the most prestigious rank in America. The race has been run on dirt except for the runnings from 2007 until 2014, when a synthetic surface was installed at Del Mar. The distance has remained the same throughout the race’s history: 1 ¼ miles, the same length as the Breeders’ Cup Classic.

Notable Runnings Of The Pacific Classic

One of the most thrilling races of modern times was the 2003 Pacific Classic. The favorite in the race was Medaglia d’Oro, but an interesting challenger arose in Candy Ride, an Argentina-bred colt who was undefeated in five lifetime starts. However, of those five starts, three had been in his native Argentina, and his only US stakes win was the Grade II American Handicap on grass. He was also an unknown quantity at 1 ¼ miles, whereas Medaglia d’Oro had won the Grade I Travers in 2002 at the same distance.

All questions were answered when the race was run. Medaglia d’Oro dictated the pace in the early parts of the race, but on the far turn, Candy Ride drew even with him. He then rolled on by, winning by 3 ¼ lengths in track record time of 1:59.11. Making the victory all the sweeter was that his rider, Julie Krone, then became the first female jockey to win a million-dollar race.

Speaking of female winners, Beholder, in 2015, became the first (and so far the only) mare to win the Pacific Classic. “Win,” in fact, may be putting it lightly, as she was hand-ridden to an easy 8 ¼ length victory, still the third largest margin in the history of the race. Among her beaten foes that day was Bayern, the previous year’s Breeders’ Cup Classic winner, and multiple Grade I winner Hoppertunity.

Only one Kentucky Derby winner has taken the Pacific Classic: the aptly named California Chrome. One of the most popular horses of the past decade, California Chrome was, in 2016, coming back from bone bruising the year prior that could have ended his career. Instead, the son of Lucky Pulpit had perhaps the best season of his career, winning the Grade II San Pasqual Handicap, the Grade I Dubai World Cup, the Grade II San Diego Handicap, and the Grade I Awesome Again Handicap in addition to his Pacific Classic score.

Royal Ship, last seen winning the Grade II San Diego Handicap and upsetting favored Country Grammer in the process, looks to give Hall of Famers Mike Smith and Richard Mandella their first combined win in the big race, though each has multiple wins separately. The Brazilian gelding won a Grade I race in his native country, but has yet to win at the highest level in the United States, though his form has been steadily improving since last year’s dismal effort in the Pacific Classic.

Country Grammer will likely return for a rematch with Royal Ship. The Baffert trainee captured the 2023 Dubai World Cup as well as the 2023 Grade I Hollywood Gold Cup Stakes, both of which are run at 1 ¼ miles. In addition, he is a son of Belmont Stakes winner Tonalist, so stamina is not a weak point.

The likely favorite in the race, however, is Flightline, a horse who has never attempted a race beyond a mile in distance and only has four lifetime starts. However, those four starts, which include the Grade I Malibu Stakes and the Grade I Metropolitan Handicap, have resulted in four absolutely brilliant wins.

Although he has never been tested in two-turn route races, his breeding indicates that it should not be a problem; his sire, Tapit, has produced an astounding four Belmont Stakes winners in the last decade.