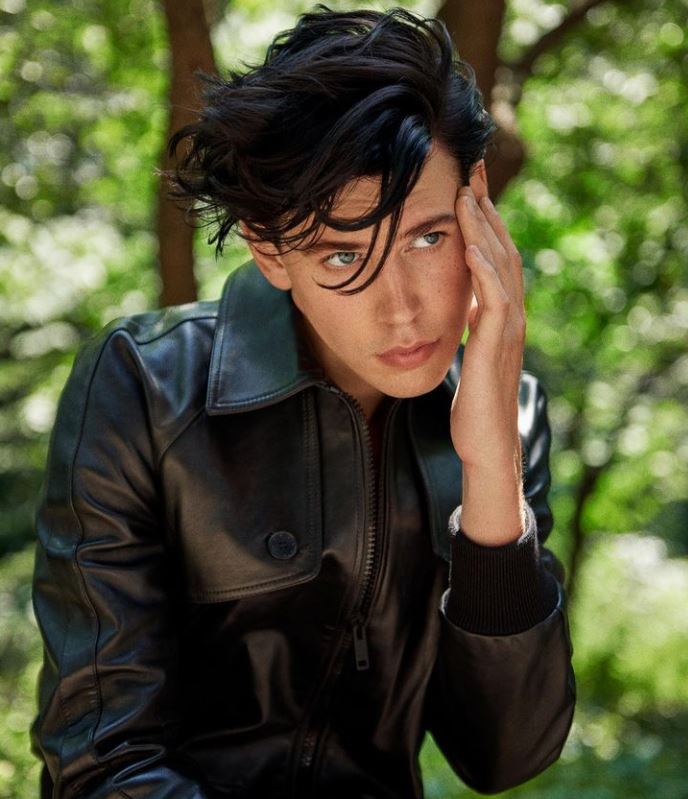 Austin Butler (born August 17, 1991) is an American actor who is best known for his roles as James “Wilke” Wilkerson in the television series Switched at Birth and Jordan Gallagher on Ruby & the Rockits. He has also played the role of Tex Watson in the 2019 movie Once upon a time in Hollywood. 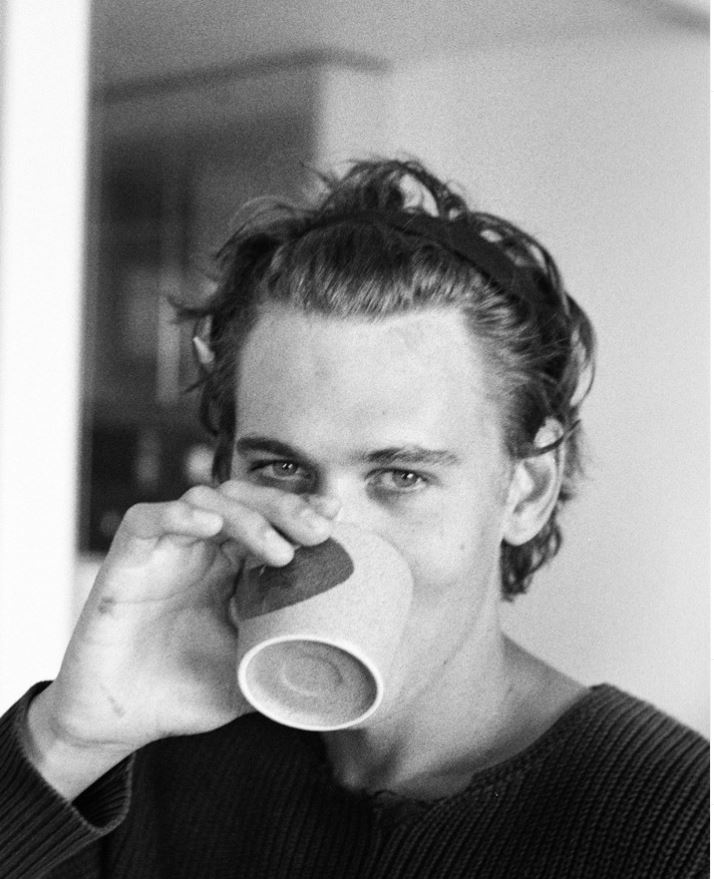 The American actor has blue-colored eyes and blonde hair. His zodiac sign is Leo. 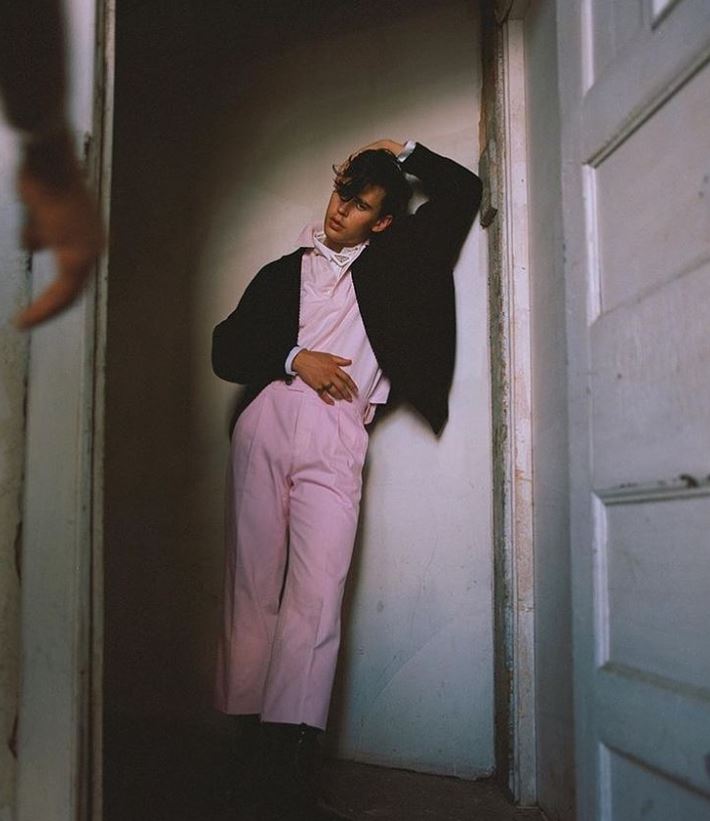 Austin Butler was in a relationship with Vanessa Hudgens since 2011. However, After a long relationship of 9 years, the pair decided to end their relationship in 2022.

As of 2022, Austin Butler is reportedly single and focused on his career.

According to Celebrity Net Worth, Austin Butler has an estimated net worth of $4 Million as of 2022. He makes the majority of his income through his profession as a TV Actor.