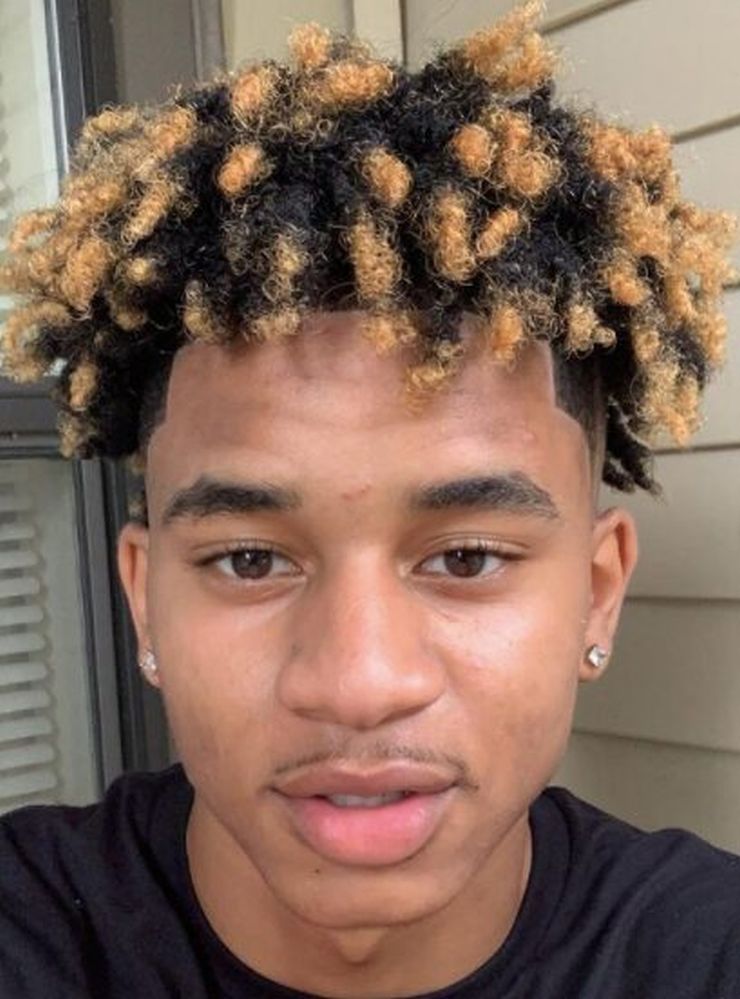 Who is Arrington Allen?

As of 2023, he has amassed over 2.1 million followers on his TikTok account in no time.

Besides TikTok, he has his own self-titled YouTube channel also with over 248K subscribers and a total of over 4 million views on his videos.

Today, you will be learning about Arrington Allen’s age, height, career, relationship, net worth, and even more. 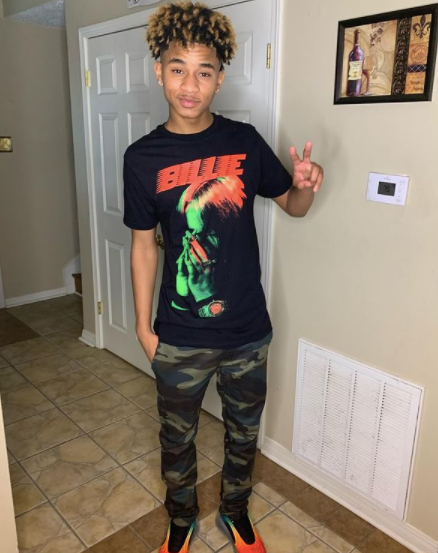 Regarding his education, he’s currently studying in 12th grade and there’s not much information about the school and its whereabouts.

Talking about his personality, he has been creative and funny since his childhood. Also, he has loved modeling ever since.

Arrington has stated that his family had time during his early days, however, they have always supported him throughout his young days.

Now, let’s get into knowing Arrington Allen’s career and his achievements so far. 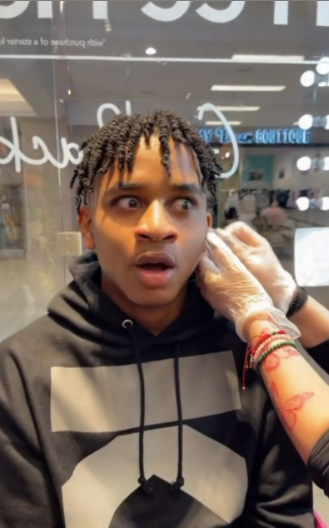 In the beginning, Arrington opened his TikTok account just for fun as it was trending at that time. Little did he know, he would have amassed this many followers.

He started on TikTok with his dancing videos and didn’t get much popularity.

His first video on TikTok is a video of him enjoying Tana Mongeau song’s without you with the caption “yall can’t lie this sh*t slap”.

Soon, after that, he started posting storytelling videos. Then, he gained popularity and rose to fame with his story-time content.

The first viral video of him on TikTok is his imitation and reaction to Kylie Jenner’s video.

The reaction video of him and his brother on their dance video also got viral with over 1 million views in no time.

After that, Allen started making more funny skits and reaction videos and started getting more followers and views on his videos.

Currently, he has over 2.1 million followers on his TikTok account and a total of 214.3 million likes on his videos.

Likewise, he is equally famous on other social media platforms too. On June 2, 2023, he started his self-titled YouTube channel.

Currently, he has over 248k subscribers on his YouTube channel and a total of over 4 million views on his videos.

His most viewed video on his YouTube channel is the first-uploaded video titled Trying to fix My Washing Machine at 1:37 AM which currently has over 423k views.

Now, let’s take a look at his personal information. 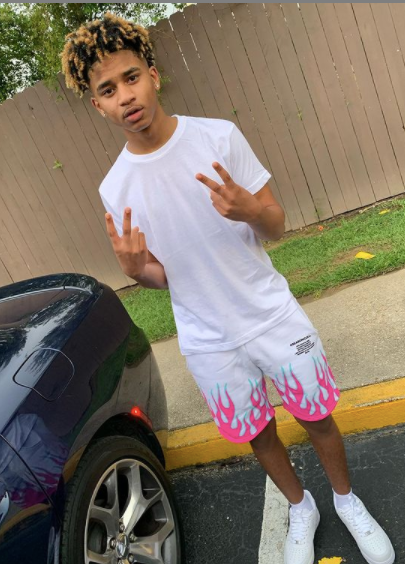 His Zodiac sign is Pisces. He has black colored hair and brown colored eyes.

Regarding his nationality, he’s an American. He is mixed African-American as for his ethnicity.

There’s no information about the religion he follows.

Also, he’s fond of photography and dancing too.

Talking about his friends’ circle, he hangouts with his famous TikTok star friends such as Soraido, Larray, and Santea. 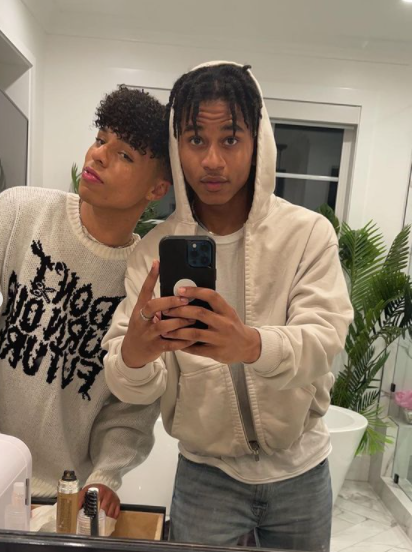 There’s no information about his past hookups, linkups, and rumors of dating anyone.

So, we can assume that Arrington is not in a relationship currently and not dating anyone.

Also, as he’s just 17 years old he must be focusing more on building his career and on his school life.

Who are the parents of Arrington Allen?

As already mentioned Arrington is not open about his life, he has revealed anything about his family too like their whereabouts and profession.

Hence, there’s no information about his parents’ names and professions.

However, it is known that he grew up with them and his younger brother in Baton Rouge, Los Angeles, USA.

In interviews, Allen has talked about his parents’ struggles and how they have supported him the whole time.

He has featured his little brother many times on his Instagram, on YouTube as well as TikTok too. But he has not revealed anything about his name.

He earns the majority of his income from his social media sponsorships, youtube videos, brand deals, and endorsements.

Let’s know some of the unknown facts about Arrington Allen.

What state does Arrington Allen live in?

How old is Arrington on TikTok?

Check out the most recent video of Arrington Allen from his YouTube channel down below: