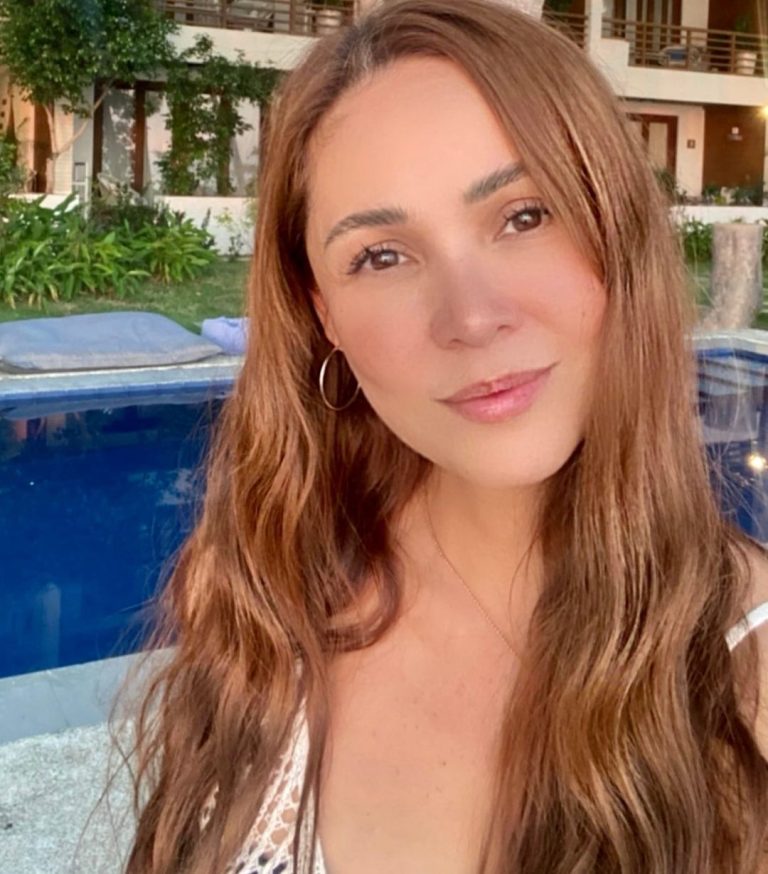 Who is Almira Muhlach?

Almira Muhlach, born on October 27, 1971, is a famous Filipino actress, and make-up artist.

She is best known for her role as the Catwoman in the famous Filipino musical comedy film Alyas Batman en Robin.

Almira is one of the renowned and finest actresses of the early generation. She has earned a distinct name in the film industry of Philipines.

Besides Alyas Batman en Robin, Almira is famous for her roles in popular movies like U-Turn and Biboy Banal.

Not only that, her father who died at the age of 74 was also a famous Filipino actor named Alvaro Cheng.

Almira has beautiful three daughters and she’s gracefully aging like a fine wine as their mom.

Besides her acting career, she’s a talented make-up artist too.

And her fame is not limited to the acting industry only, she’s quite popular on social media platforms too.

Today, we will be learning about Almira Muhlach’s age, height, career, relationship, net worth, and even more. 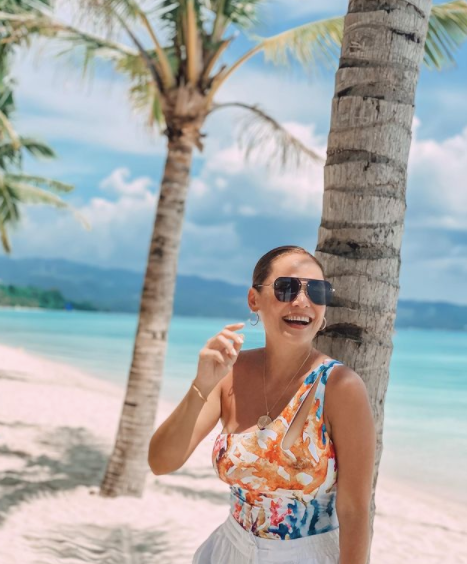 Where was Almira Muhlach born? Almira was born in the Philipines. Almira comes from a family of entertainers.

All of her siblings as well as her father are renowned actors in the Filipino movie industry.

She also followed their footsteps and started acting in her young days.

Reportedly, she started learning acting and dancing at the age of 7 years of old.

Almira has revealed that her childhood was not that hard and she lived a normal life.

Also, her parents had upbrought them very well and taught them proper culture.

Regarding her education, she has not revealed anything about it to the media.

Thus, her education level and names of schools and colleges are still unknown to us.

Now, let’s know about the beginning of Almira Muhlach’s career and her achievements so far. 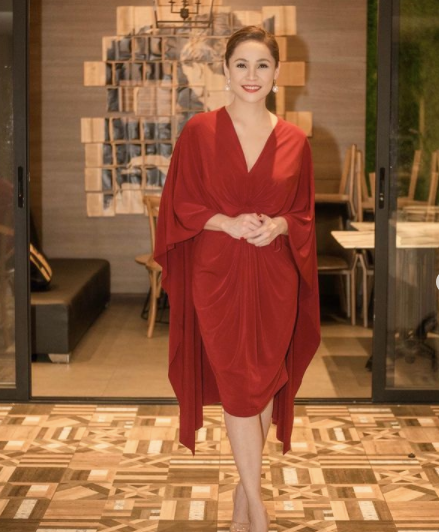 She rose to prominence after her role as Victoria in the TV series Lupin.

Her first big breakthrough was after casting as Catwoman in the comedy-musical film “Alyas Batman en Robin”.

The film was a big hit in the Philippines movie industry and it earned her more worldwide popularity.

Besides these movies, she appeared in other TV series too such as Ipaglaban mo, Wansapanatayam, Maalaala mo kya, Menor de Edad, etc.

As of 2022, she was cast in a famous comedy romantic TV series titled The Lost Recipe.

Also, she appeared in an episode of the series Wish ko Lang.

Besides her acting career, she is currently working as one of the top makeup artists in the Philipines.

Also, she’s the spokesperson for many renowned brands.

Alongside her fame in her acting career, she is equally famous on social media platforms too.

On her Instagram account, she often posts photos, videos regarding her works, daily life photos, videos and photos and videos with friends and family.

Recently, on October 15, 2022, she and her daughters opened a YouTube channel named Love, The Muhlachs.

The channel currently has over 2.85K subscribers and a total of 45K views on their videos. 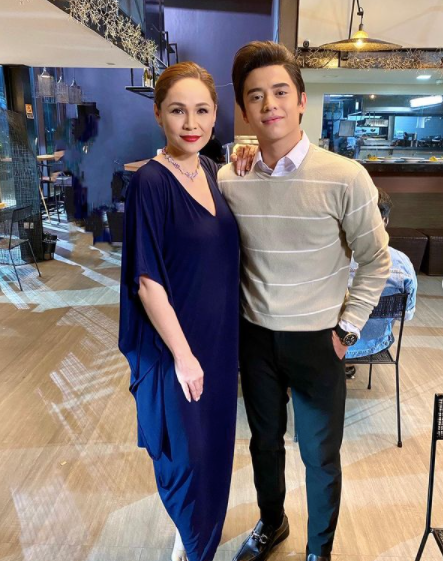 Her Zodiac sign is Scorpio. She has brown colored hair and black colored eyes.

Regarding her nationality, she is Filipino and mixed as for her ethnicity.

There’s no information about the religion she follows. Her age is currently 49 years as of 2022.

Besides acting, she is currently working as one of the top makeup artists in the Philipines. 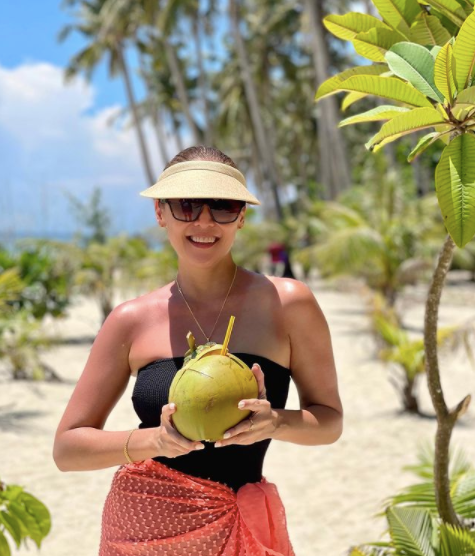 They met in 1997 and started dating shortly after. After few years of dating, they got married.

Her daughter Alyssa Alvarez is also a famous Filipino actress. However, other daughters’ profession is still unknown to us. She h

They separated after Paul was reportedly arrested in the case of illegal drug possession.

According to Kami, there was domestic violence and Almira had also filed a restraining against Paul for aggressive behavior.

In 2017, they met at their daughter’s graduation ceremony and also had clicked pictures together.

As of 2022, Almira Muhlach is dating Erwin Dy Lim. The two are seen together in the photos of Almira’s Instagram account.

There’s no information about when they started dating or anything about Almira’s man Erwin known to us.

Also, she has not revealed anything about her remarriage and babies planning. 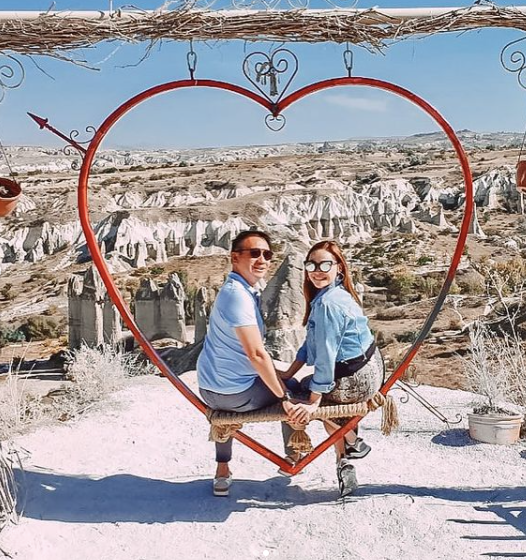 Her mother Anita is a veteran and a business person in the Philippines. As for his father, he was a famous Filipino actor who died at the age of 74.

Regarding her siblings, she has a sister and two brothers. Her sister is Arlene Muhlach who is also a famous Filipino actress.

Her brothers are Aga Muhloch and Andoy Muhlach. Aga Muhloch is a multi-award winning Filipino actor. 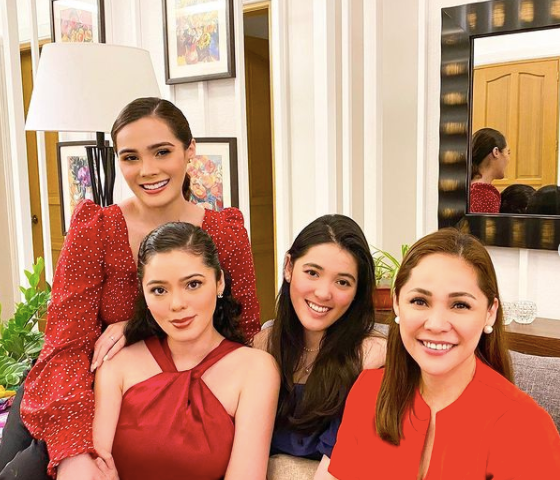 What is the net worth of Almira Muhlach? Almira is one of the finest actresses and a top makeup artist in the Philippines.

She is a well-renowned actress all over the world for her role as Catwoman in the hit comedy-musical film “Alyas Batman en Robin”.

This talented actress has earned lots of fortune such as luxurious cars, houses, and jewelry throughout her career.

As for her income, she earns the majority of it from her acting career, makeup artist job, social media sponsorships, brand deals, and brand ambassadorships.

As of 2022, Almira’s net worth is estimated to be $1 million approximately.

Let’s know some of the unknown facts about Almira Muhlach.

Check out the most recent video from Almira and her daughters’ YouTube channel down below: